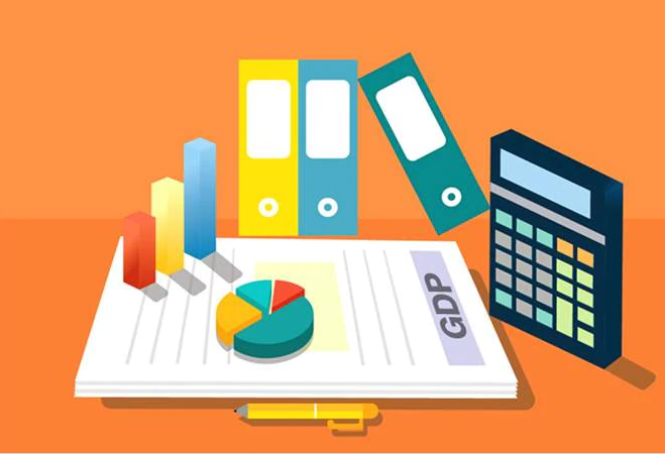 Q2 GDP growth rate: India’s swift growth is not only significant for the country but for the world economy too as India accounts for 7.7 per cent of the world GDP

Q2 GDP growth rate: The GDP growth rate for Q2 FY20 will be announced today. After a downward slide in growth for six quarters straight, the Modi government that is on a damage control mode would want the GDP growth to stabilise for Q2 of FY20. However, as per analysts, the GDP growth is likely to hit yet another low.

Rating agencies India Ratings and ICRA expect the growth numbers to be 4.7 per cent. Kotak Economic Research that estimated GDP growth to be at 5.2 per cent earlier has slashed it to 4.7 per cent.

The last time India’s growth rate fell below 5 per cent was in Q2 FY13. A further dip in GDP growth rate would mark a low of 26 quarters.

Weak domestic demand and sentiment, regulatory uncertainty and concerns about the health of the non-banking financial sector are some of the reasons fuelling this downward spiral.

Finance Minister Nirmala Sitharaman had said in a written response to a question in Lok Sabha this month that despite the slowdown India is projected by the International Monetary Fund to be the fastest-growing G-20 nation in 2019-20.

While still ahead of the global growth rate of 3 per cent, India’s recent GDP growth figures leave a lot to be desired.

India’s swift growth is not only significant for the country but for the world economy too as India accounts for 7.7 per cent of the world GDP.

However, not all is lost. The IMF has estimated that India would regain the tag of the fastest growing economy by the end of 2020. India is expected to grow at double the pace of the world’s growth rate, while China’s growth is likely to be moderate.