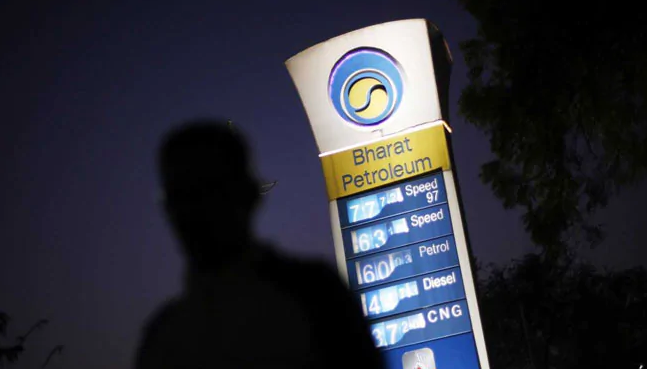 Petrol, diesel price today: A rise in crude oil prices has led to the current series of hikes in domestic petrol and diesel prices, say analysts.

Domestic petrol and diesel prices were hiked across metros on Wednesday, marking a seventh increase in the rates in nine days. The increase in petrol rates in Delhi and Mumbai each was to the tune of 25 paise per litre, according to data from Indian Oil Corporation Limited (IOCL). The price of diesel in the two metros was raised by 24 paise per litre and 26 per litre respectively. A rise in the crude oil prices overseas has led to the current series of hikes in domestic fuel prices, say analysts.

Here are more details on the domestic petrol and diesel prices today:

Currently, domestic prices of petrol and diesel are reviewed by oil marketing companies such as Indian Oil on a daily basis. Any changes, based on international crude oil prices and the foreign exchange rates, are implemented at the fuel stations with effect from 6 am.

Crude oil prices cooled on Wednesday as Saudi Arabia said full oil production would be restored by the end of the month. Brent crude futures – the global benchmark for crude oil – dipped 0.1 per cent to $64.50 a barrel, having conceded more than 60 per cent of their gains made after the weekend attack on Saudi oil facilities.