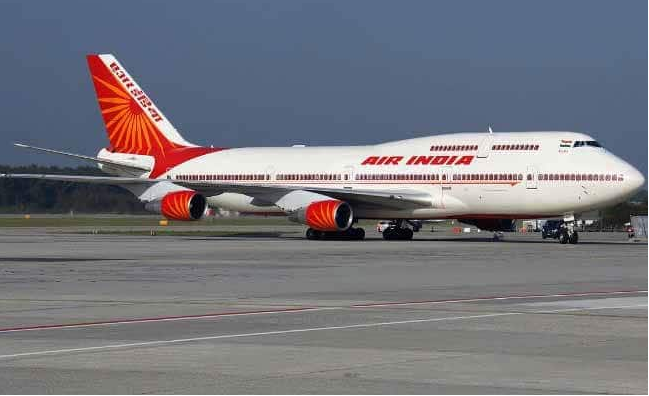 The national carrier has a debt of Rs. 57,000 crore and the bids will be invited for 100 per cent stake.

There are possibilities now for Air India expression of interest (EoI) to be floated this month after this meeting. The national carrier has a debt of Rs. 57,000 crore and the bids will be invited for 100 per cent stake.

Once the roadshows start, this will mark the start of privatisation of Air India at the ground level, sources said.

Civil Aviation Secretary Pradeep Singh Kharola and Air India management have been discussing with the trade unions assuring them of security even after privatisation. The unions are opposed to privatisation fearing job losses.

As part of efforts to clean up the balance sheet of Air India before stake sale, around Rs. 30,000 crore of its debt is proposed to be repaid by way of proceeds from the issuance of bonds by its special purpose vehicle, Air India Asset Holding Ltd (AIAHL).
AIAHL has already garnered a total of Rs. 21,985 crore by way of bond issues and the proceeds would be utilised to pare the debt of the national carrier. It has employee strength of 20,000 and has a market share of 13 per cent.

Last year the government had floated the EoI for Air India for 76 per cent stake sale but it did not get a single bidder. Recently the Cabinet approved changes in the process of disinvestment where the prospective bidders will be heard in the roadshows before EoIs are floated so their concerns are addressed while drawing up the Expression of Interest and government gets investors’ interest in the CPSEs.

The Air India stake sale also did not get any response last year as investors feared government interference with the remaining 24 per cent stake, Centre for Asia Pacific Aviation had said in a report. Now that hurdle has been removed.
Air India posted an operating loss of around Rs. 4,600 crore in the last financial year mainly due to higher oil prices and forex losses but the debt-laden carrier expects to turn operationally profitable in 2019-20, according to senior officials.