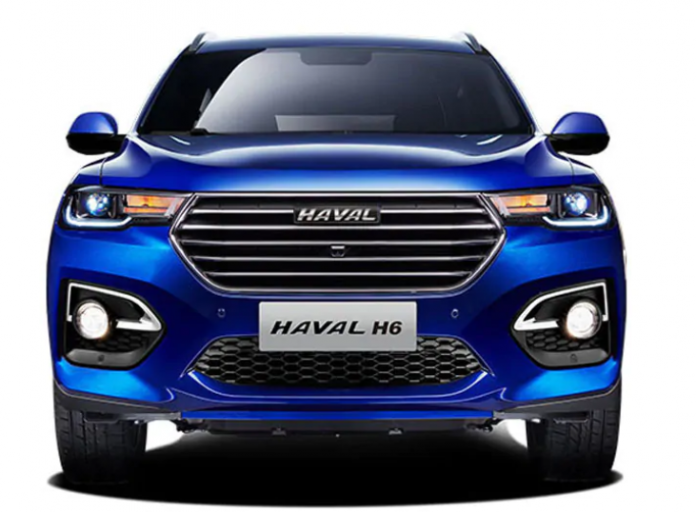 Despite the slowdown in the auto sector, Chinese automaker Great Wall Motors seems bullish about India and is looking to invest Rs. 7000 crore for a new plant to kick-start its innings here.
Chinese automaker Great Wall Motors could soon invest ₹ 7000 crore in India as the company plans to set-up operations in the country, a recent report from ETAuto suggests. With more and more China-based carmakers setting shop in India, the news does come as little surprise, the massive investment plan certainly is big news amidst one of the worst slowdowns in the domestic auto sector. The report states that Great Wall will be setting up a new corporate entity, in addition to its current Indian subsidiary, Haval Motor India, which was set-up before October this year and is headquartered in Gurgaon. The new entity will make the automaker eligible for the low corporate tax rate of 15 per cent (17.01 per cent with surcharge).

Furthermore, Great Wall is said to be looking at land options across the country for its manufacturing facility. It has been looking for land options in other parts of Maharashtra, as well as Gujarat, Karnataka, Andhra Pradesh and Tamil Nadu. Maharashtra has emerged as the strongest contender, followed by Gujarat. The company is looking at options in Chakan, Maharashtra and could acquire the land that is currently with Chinese truck maker Foton. General Motors’ Talegaon based facility in Maharashtra is also said to be in consideration.

Foton acquired the land three years ago but there has been no progress since on the same. Meanwhile, GM India exited the market in 2017 and the Talegaon facility only caters to export operations for now. The American automaker’s Halol facility in Gujarat was sold to SAIC, another Chinese automaker that introduced the MG brand in India earlier this year. The report also says that Great Wall has already signed an Memorandum of Understanding (MoU) with GM for the Talegaon plant and could take possession by May-June next year, if all goes well. Expanding in an existing plant will help the Chinese automaker to fast-track its plans for India that will result in the brand rolling out its first product as early as 2021. A new facility, meanwhile, will push India operations by a year prompting a market debut by mid-2022.

Great Wall is also said to be looking at fresh concessions from the Maharashtra government. The same were provided earlier to GM as well. The company’s executives did meet with the former Maharashtra Chief Minister Devendra Fadnavis on the matter, but with the current political scenario in the state, a decision will be hard to reach anytime soon, cites the report.

Great Wall is known for its SUV and pick-up range in China and we could see the brand bring in a number of offerings across the UV space when it arrives here. The automaker also has an electric vehicle line-up and it could go the MG way and bring those models too early into its operations here.
Great Wall has written to the Prime Minister’s office seeking an appointment in the first week of December, according to the report. A formal announcement is likely to be made about the company’s plans and investments post the meeting. The report also states that the Indian unit of Great Wall has named Qingke Shi and Baoyu Chong to its board. Qingke Shi is also the India project head, while former Maruti Suzuki executive Kaushik Ganguly will steer the India product strategy