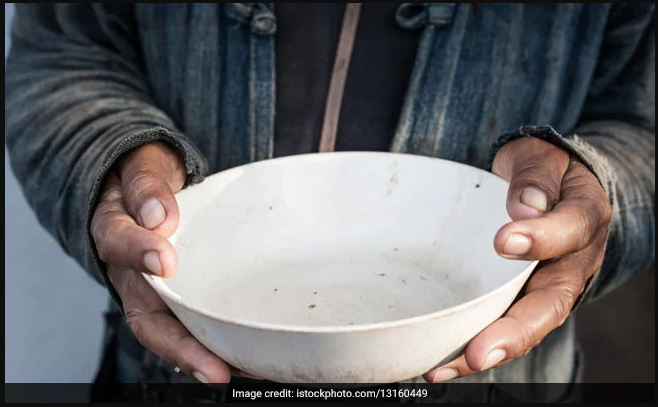 The beggar identified as Parvatham, 70, claimed that she earned the money by seeking alms from the devotees visiting the temple.

Authorities of a temple in Puducherry on Thursday found a beggar outside the premises in possession of Rs. 12,000 in cash, a bank account with Rs. 2 lakh to her credit and an Aadhaar Card.

The beggar identified as Parvatham, 70, claimed that she earned the money by seeking alms from the devotees visiting the temple.

Parvatham was found ill outside the temple where she was requesting passersby for help, said the police.

Speaking to ANI, SP Maran said, “She has a bank account which has around Rs. 2 lakhs, a cash amount of nearly Rs. 12,000. She was a native of Kallikurichi in Tamil Nadu, and has been handed over to her relatives.”

Maran further stated that her husband had died 40 years ago, and since then she has been roaming on the streets of Puducherry.

A shopkeeper stated that Parvatham has been living in the temple for the past eight years, and survived on the food offered by unknown people.

“We just came to know about the money she has,” the shopkeeper said.

Parvatham was shifted to her relatives’ house in Kallakurichi village and is under the care of her brother.