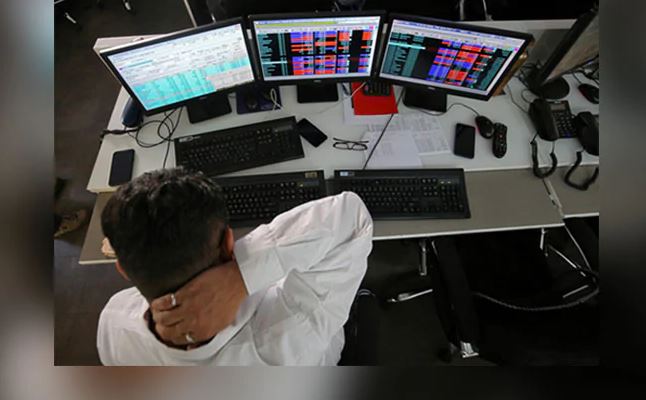 On Monday, the Sensex ended 0.34 per cent higher and the Nifty settled with a gain of 0.43 per cent continuing their upmove for a seventh day.

Domestic stock markets gave up early gains on Tuesday amid volatile trade, taking a breather day after they hit a record closing high rising for seven consecutive sessions. The S&P BSE Sensex index fell as much as 63.99 points to hit 40,237.97 on the downside in early deals, and the broader NSE Nifty benchmark slid to as low as 11,917.95, down 23.35 points from the previous close. However, the downside was limited as losses in financial, information technology and consumer goods stock energy were countered by gains in automobile and pharmaceutical shares. Shares in other Asian markets however rose on optimism about a US-China trade deal, with MSCI’s broadest index of Asia Pacific shares outside Japan last seen up 0.29 per cent while Japan’s Nikkei 225 benchmark was up 1.50 per cent.

Here are latest updates of the movement in domestic stock markets (Sensex and Nifty) today: