Home News For private bank chiefs, half of their salary to be linked to... 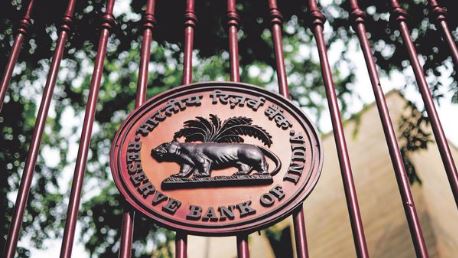 MUMBAI : The Reserve Bank of India (RBI) on Monday said chief executives of banks should have at least half of their pay based on performance, as the regulator tries to tweak incentives to prevent the reckless risk-taking that has burdened India’s lenders with record bad loans.

Employees, RBI said, were often rewarded for increasing short-term profit without adequate recognition of the risks and long-term consequences that their activities posed to the organizations. Misaligned compensation practices, especially of large financial institutions, were among the important factors that contributed to the global financial crisis in 2008, the regulator said.

“These perverse incentives amplified excessive risk taking that severely threatened the global financial system. The compensation issue has, therefore, been at the centre stage of regulatory reforms,” it said.
This is part of RBI’s guidelines on compensation of whole-time directors, chief executive officers, material risk takers and control function staff released on Monday.

“It should be ensured that there is a proper balance between fixed pay and variable pay. In accordance with FSB Implementation Standards, a substantial proportion of compensation i.e., at least 50%, should be variable and paid on the basis of individual, business-unit and firm-wide measures that adequately measure performance,” said RBI.

RBI said the deferred compensation should be subject to clawback arrangements in case of subdued or negative financial performance of the bank.