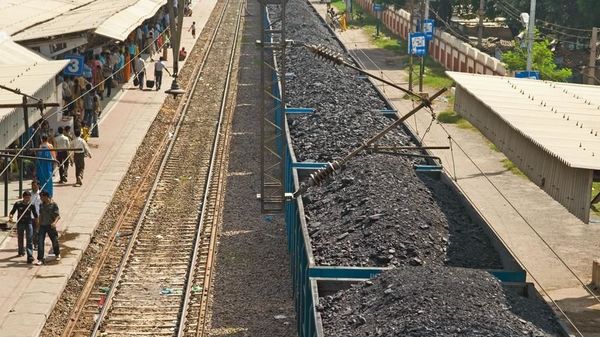 After five consecutive months of decline in output, Coal India Ltd’s latest production figures came as a relief for investors. In October, coal production was about 28% higher than September, while dispatches rose around 15%. The news sent shares of Coal India up 3.8% on Monday. The stock gained about 14% in the past one month, though it slipped 1.6% in early trade today.

Erratic and unprecedented monsoon led to persistent contraction in production figures in the past few months, while flooding caused outage at some of its mines. However, with October production up about 9 million tonnes month-on-month, it seems like the worst is behind for Coal India. Besides, its subsidiary Northern Coalfields Limited posted highest mining volumes.

Analysts say, with the monsoon season now over, the fall in production has halted. “In our view, volume woes are likely over due to a stable demand outlook and improved rake availability,” said analysts at Edelweiss Securities Ltd in a recent note to clients.
Investors would do well to note that even as production has improved sequentially, it’s still about 21% lower than the year-ago period. Offtake also remains 19% lower year-on-year.

As such, Coal India has much to do to catch up on production if it has to meet its FY20 target. In this fiscal so far, coal production has been about 280 mt. The company had set a target of 650 mt for FY20. Back-of-the-envelope calculations show Coal India will have to produce about 73.6 mt a month against the current production rate of 40 mt over the next five months to hit its target, a tall order.

Not surprisingly, analysts have lowered coal production estimates for FY20. “Ahead, we expect lower volumes though FY20 offtake is likely to be constrained at 595-600 mt,” said Edelweiss.
However, the demand outlook is improving with production infrastructure such as rake availability looking better. This gives the company greater earnings-growth assurance for FY21. For this financial year, however, analysts have cut back earnings and expect it to be lower than FY19. This could prove to be an overhang on the stock. It may still have the benefit of lower valuations on its side, trading as it does at a price-to-earnings multiple of about 7.7 times FY20 estimated earnings.