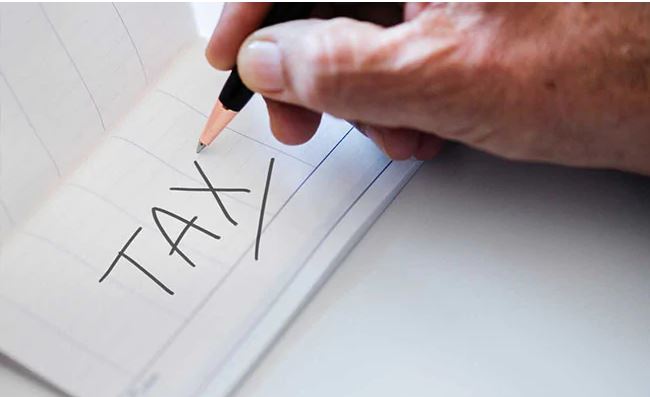 According to Section 115 (TD) of the I-T Act, a trust whose registration is cancelled is required to pay tax on its accumulated or “accreted” income.

The development comes after Tata Trusts decided last month to contest the reopening of assessment by the Income Tax (I-T) department, saying they already surrendered registration provisions under the I-T Act and the levy of additional income tax when a charitable trust converts into or merges with a non-charitable trust or transfers its assets on dissolution to a non-charitable institution cannot be applied to them.

In July, the I-T department had served notices on a set of Tata Trusts seeking to reopen assessment and questioning their decision to “surrender” registrations in 2015. According to Section 115 (TD) of the Income Tax Act, a trust whose registration is cancelled is required to pay tax on its accumulated or “accreted” income.

The dispute dates back to 2013, when the Comptroller & Auditor General pointed out that Jamsetji Tata Trust and Navajbai Ratan Tata Trust had invested Rs. 3,139 crore in “prohibited modes of investment.” The CAG noted that the I-T department had given “irregular tax exemptions” to these trusts, resulting in Rs. 1,066 crore escaping the tax net.

The Trusts have clarified that this order of cancellation is a culmination of the decision taken by these six Trusts in 2015 to surrender, of their own volition, their registrations under the Income Tax Act and not to claim the associated income tax exemptions.

The decision to surrender the registrations (an option available in law) was taken in the best interests of the Trusts and to maximise the resources available to the Trusts for their charitable works which are the principal object and focus of the Trusts.

Further, the Trusts are reportedly examining the order and will take necessary next steps in accordance with the law. The Trusts have effective legal options to vindicate their grievances against Thursday’s order, both factually and legally.

Moreover, Tata Trusts have clarified that they have not received any demand notice from the Income Tax department pursuant to the cancellation order, as has been speculated in certain sections of the media, adding that it was equally surprising how the issue of seizure of the Trusts’ assets has been raised today.

Since inception in 1892, Tata Trusts, India’s oldest philanthropic organisation, have played a pioneering role in bringing about an enduring difference in the lives of the communities they serve.

Guided by the principles and the vision of proactive philanthropy of founder Jamsetji Tata, the Trusts’ purpose is to catalyse development in the areas of health, nutrition, education, water, sanitation and hygiene, livelihood, digital transformation, migration and urban habitat, social justice and inclusion, environment and energy, skill development, sports, and arts and culture.