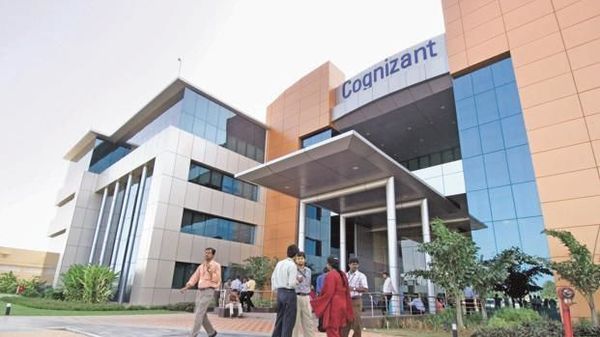 Bengaluru: Global IT services major Cognizant Technology Solutions on Thursday said in a post-earnings conference call with analysts, that it would remove 10,000-12,000 mid-to-senior employees from their current roles, and reskill and redeploy about 5,000 of those impacted. “The gross reduction is expected to lead to a net reduction of approximately 5,000 to 7,000 roles,” company executives said.

In the analyst call, the company’s management said that Cognizant is trying to cut costs and boost revenues through measures such as job cuts, investment in sales and focus on digital growth.

Meanwhile, the company raised its revenue growth guidance for the full year to 4.6-4.9% in constant currency, which was higher than its previous guidance of 3.9-4.9% issued in the previous quarter’s earnings.

Cognizant’s net profit for the third quarter ended September rose to $497 million compared to $477 million in the year-ago quarter as its revenues were up 4.2% annually to $4.25 billion.

“Over the past few months, we’ve sharpened Cognizant’s strategic posture and begun executing plans aimed at improving our competitive positioning,” said Brian Humphries, chief executive officer, Cognizant. “Today we are announcing a simplification of our operating model and a cost reduction program, which will allow us to fund investments in growth.”

Among verticals, financial services which contribute 35.1% of the company’s total revenue, grew 1.9% year-over-year driven by improvement in insurance, which benefited from the ramp-up of project-based work. In line with BFSI playing a key role in Cognizant’s strategy, earlier this month it appointed Daniel Cohen as their new senior vice president of banking and financial services for North America.

Revenues from the healthcare segment declined 1.2% year-over-year negatively impacted by industry consolidation and movement of work to a captive at a large North American client, among others.

Brian Humphries replaced Cognizant veteran Francisco D’Souza as the CEO of the company in April this year. Humphries told Mint earlier this month that he is trying to re-establish Cognizant to its bellwether status and accelerate its digital position in four key areas – cloud, digital engineering, data, and IoT.