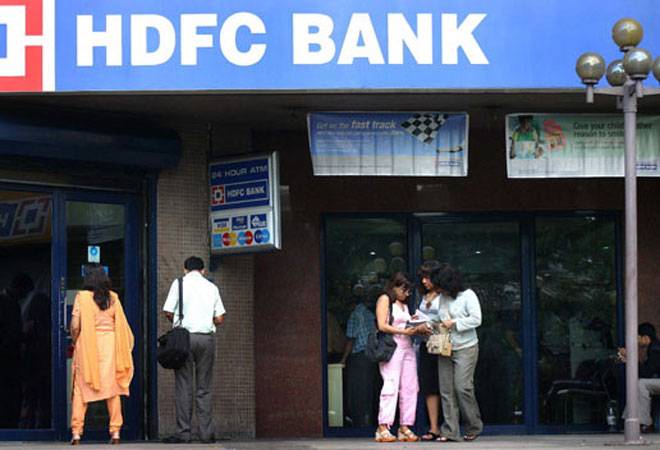 The RBI had directed all commercial, small and payments banks to “incorporate information about ‘deposit insurance cover’.

HDFC Bank has started stamping the passbooks of its account holders with information about the deposit insurance cover. The stamp text by HDFC Bank – India’s largest private sector lender in terms of market capitalisation – reads: “As per the Reserve Bank of India’s circular dated June 22, 2017 which requires all Scheduled Commercial Banks, all small Finance Banks and Payment Banks to incorporate information about ‘deposit insurance cover’ along with the limit of coverage upfront in the passbook.”

The stamping of existing passbooks, which do not carry information about the deposit insurance, by the private sector lender followed circulation of certain content on WhatsApp and social media. In a response to a user on Twitter, HDFC Bank said such messages “seems to have caused some concern”, and the move is “to be fully compliant with extant RBI guidelines”.

Firstly PMC Bank Frauds where A/c Holders are suffering and Now,@HDFC_Bank says that (through stamps on PB) your money is insured upto 1 Lac.

What about the rest ? It is our Hard Earned Money.#ShamefulDigitalIndia @nsitharaman @RBI @FinMinIndia pic.twitter.com/RAXuaIP7NU


In a circular released in June 2017, the RBI had directed all commercial, small and payments banks to “incorporate information about ‘deposit insurance cover’ along with the limit of coverage, subject to change from time to time, upfront in the passbooks”.

“Many banks still do not provide adequate details of the transactions in the passbooks and/ or statements of account to enable the account holders to cross-check them. In the interest of better customer service, it has been decided that banks shall at a minimum provide the relevant details in respect of entries in the accounts,” the central bank had said.

According to the RBI rules, in case of a bank failure each of its depositors is insured up to a maximum of Rs. 1 lakh for both principal and interest amount. The cover of Rs. 1 lakh is irrespective of the deposit held by the customer in the savings or fixed deposit account.

PMC Bank managing director Joy Thomas to jail as a probe into an alleged Rs. 4,355-crore fraud intensified. Thomas stands accused in a police complaint of criminal breach of trust, forgery and falsification of records in relation to PMC’s dealings with the now bankrupt realty company Housing Development and Infrastructure Ltd (HDIL).

The Reserve Bank of India currently allows PMC Bank depositors to withdraw up to Rs. 40,000 from their accounts, a limit increased by the central bank over past few weeks.