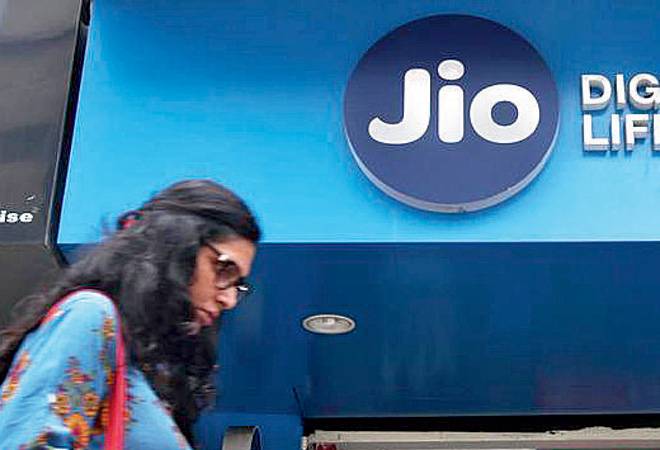 
Several users have complained that they are receiving SMS from Jio claiming to offer 25GB of free data for up to 6 months. However, these are just fake messages that are being circulated by scammers and Reliance has confirmed this. The company replied to a tweet by a user stating that Jio doesn’t send such messages and all its offers are available only through the official MyJio app. Reliance Jio’s JioCare Twitter account asked the user, and other Jio customers, to watch out for such scammers and spam messages.

The fake SMS uses the Jio name and is being sent to several users. The SMS asks the user to download an app and then activate the offer. The message states that users can get 25GB daily data for free for a period of six months. Some of these users have taken to Twitter to complain to Reliance Jio. Some users are also being bombarded by these messages on WhatsApp. It is best to stay away from such SMS messages as Jio has confirmed that it does not send any offer or promotional messages to its customers.

The fake message asks the user to download an app via a link, which should be avoided at all costs. This app could include a malware that can take over the users phone and gain access to sensitive data. In July this year, Symantec had discovered around 150 fake Jio apps on the Google Play Store. These apps also claimed to provide extra free daily data of up to 25GB. Once again, these apps were found to simply play ads and earn money. The SMS shared by the scammers says the following:
“Good news!! Jio is giving free 25GB data daily for 6 months. Download app now and register to activate offer.”

Apart from the fake Jio apps and the spam messages, some scammers had also sent fake activation emails during the Jio GigaFiber launch. Several customers received these emails and were asked to click on links, share banking details, and more in order to activate the JioGigaFiber subscription. It’s always a good idea to check with a service provider before taking any action on such messages or emails.