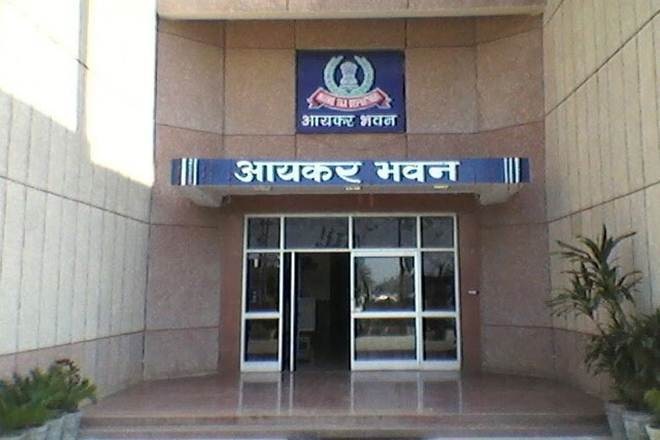 The Central Board of Direct Taxes (CBDT) came out with a circular prescribing guidelines on when prosecution can be initiated by the tax officers for financial offences. The circular largely eliminates the possibility of the tax officers hauling up taxpayers for petty / minor offences and aims to ensure that only the deserving cases get prosecuted.
A very large percentage of prosecution notices issued by the government come under three major categories, viz. (a) Failure to pay tax deducted / collected at source (TDS/TCS); (b) Wilful attempt to evade taxes; and (c) Failure to furnish return of income. All these categories have been addressed with monetary threshold limits and/or time limits, which need to be exceeded before a tax officer can proceed in the matter.

Failure to pay TDS/TCS within the statutory time frame can result in rigorous imprisonment for a period between three months to seven years with a fine. Now, in conducting a business there are genuine reasons why statutory timelines are sometimes breached by taxpayers. To address this concern, the circular mandates that prosecution can be launched only if the amount of TDS/TCS in question is more than Rs25 lakh and the delay in deposit is 60 days or more from the due date of payment. As such, the clouds of prosecution stand removed in such cases.

Wilful attempt to evade tax may be established by the tax authorities in cases where there is egregious conduct on the part of the assessee, such as falsifying books and documents, intentional omissions, under-reporting of income, etc.
This is punishable by rigorous imprisonment for a period between three months to two years with a fine. If however, the amount of tax sought to be evaded is more than Rs25 lakh, the imprisonment can be between six months to seven years. Here too, the CBDT circular mandates a monetary threshold limit of Rs25 lakh being the amount sought to be evaded, which must be breached for a prosecution notice to be initiated.

Failure to file ITR by due date

Failure to furnish return of income by the due date is punishable with rigorous imprisonment for a period between three months to two years with a fine. If however, the amount of tax which would have been evaded if the failure had not been discovered is more than Rs25 lakh, the imprisonment can be for a period between six months to seven years. These provisions apply across the board to companies as well as individuals, albeit that in the case of individuals, prosecution cannot be launched if the additional tax liability (upon discovery of the failure) does not exceed Rs10,000. The CBDT has mandated that here too, prosecution can be launched only if the amount of tax which would have been evaded exceeds Rs25 lakh.

While the relaxation has been made, taxpayers committing these offences will continue to be liable for penalties and interest. Even in cases where the monetary limit is not breached, in the case of habitual offenders or in very egregious cases, prosecution can still be launched after taking administrative approval from a collegium of two chief commissioner / director general rank officers.

The CBDT circular comes as a great relief to a majority of taxpayers who have been worried that they may become part of collateral damage as the government ramps up its efforts to take tax offenders to task. With this circular, this fear will surely diminish and a major dis-ease of doing business will stand removed.

The option available to the government to initiate prosecution even in cases below the threshold limit, only after meeting the necessary checks and balances is a very good initiative since it avoids diluting the provisions and giving everyone a free pass.