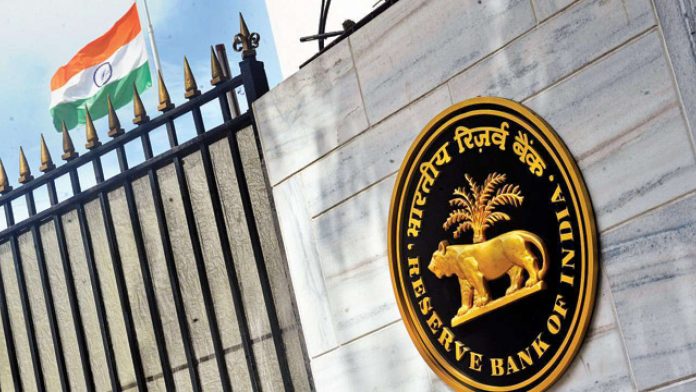 Slashing rates alone will not help the economy recover. In fact, all these measures taken by the government and the RBI in no case boost the consumer sentiment domestically or internationally

Yet another 25 bps cut from the Central bank for the fifth time was in line with what most of us expected. But the question still persists… how much will this cut and those in the future, help tackle the two major concerns faced by us and across the globe?

Industrial production and consumer spending are the issues that advanced economies and emerging market economies face.

In my view, rate cuts help boost the economy by supporting industries. It helps them avail cheap finance in order to suffice consumer needs, be it domestic or international. The situation here is a little different, where low consumer spending has resulted in subdued economic growth.

No matter what the Central Bank does to bring down the real interest rates, it will take time for this to result in economic growth.

It will take at least a quarter for us to see whether slashing the corporate tax rate individually would help address the spending power issue. Thus, yet another rate cut from the RBI could have been put on hold this time.

It could have maintained the status quo until the next meeting. But seems like the Central Bank is in a real rush to push revival when all others are suffering.

The RBI also cut its GDP growth forecast to 6.1 percent in FY19-20, when in Q1FY20 we grew at a five-year low of 5 percent. But, that’s what slowdown means. It is natural.

I do not think to slash rates alone will help the economy recover, in fact, all these measures taken by the government and the RBI in no case boost the consumer sentiment domestically or internationally.

To expect growth at great or a normal pace in this quarter would not be correct and hence the reduction in forecast could be justified. However, with the government planning to bring in international investments this move might not result in sustained growth and that would be more harmful.

The government looking to ease foreign investment limits in Government Bonds shall lead to less or no control on Rupee convertibility. We plan to welcome more volatility that might cause negative impact on balance of payment and also on foreign capital reserves. Plans to reduce government borrowing costs might go haywire and infrastructure development can stall.

Until and unless consumer spending rises nothing can work out towards revival. With central banks across major economies becoming accommodative, the RBI too will continue to remain accommodative.

The global economic outlook suffers from uncertainties due to trade and geopolitical tensions and if we see some signs of relief in the Sino-US trade tiff there are chances we might see growth picking up.

Of course, that alone is not the only factor that should revive growth, the Eurozone now with fresh quantitative easing measures shall help the trade block see some positive signs by end of the calendar year.

There would surely be rate cuts going forward, but the timing is important which I feel has not come at least till next financial year.