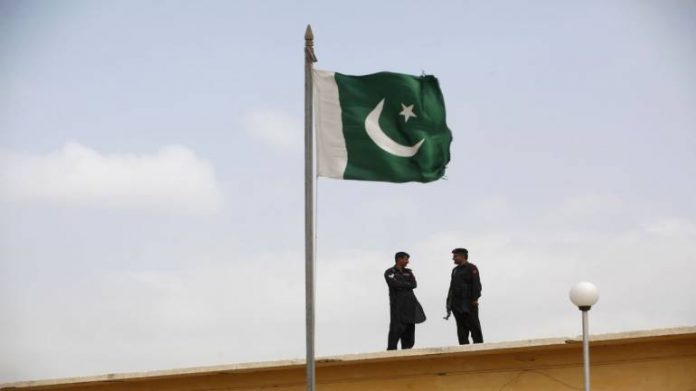 The development came a day after Imran Khan returned from New York, where he raised the Kashmir issue in his maiden address to the UN General Assembly.

Pakistan has said Maleeha Lodhi was not sacked and was replaced with Munir Akram after the completion of her tenure as the country’s permanent representative to the UN, according to a media report.

The development came a day after Khan returned from New York, where he raised the Kashmir issue in his maiden address to the UN General Assembly.

The Foreign Office on October 4 credited Lodhi for Prime Minister Khan’s “successful participation” in the recent UN General Assembly session and denied that she has been sacked, the Dawn reported.

“There is no truth whatsoever in insinuations that Dr Lodhi was ‘removed’ for any reason,” Faisal tweeted after speculations about the reasons behind the change of the envoy in New York.

Lodhi, a former journalist, served as the ambassador to the UN for nearly four-and-a-half years. After the announcement of the name of her successor, she said that she had “planned to move on after the UN General Assembly”.

Akram, 74, is a veteran diplomat and is said to be one of the ambassadors who believe in hardcore approach towards India instead of appeasement.

He served as the Permanent Representative of Pakistan to the UN from 2002 to 2008. He was dismissed by the then president Asif Ali Zardari over his disagreement in presenting the case of assassination of Benazir Bhutto to the United Nations. Bhutto, who was assassinated in 2007, was Zardari’s wife.