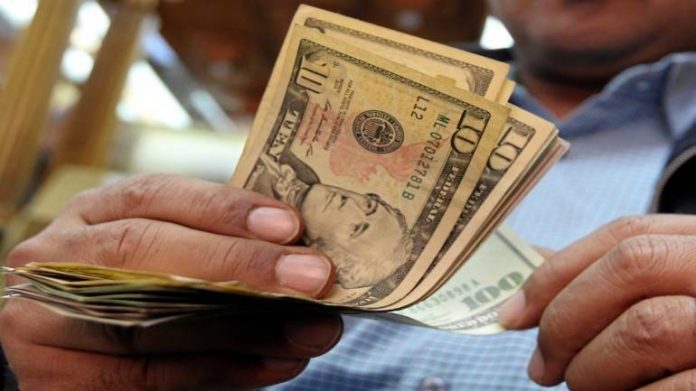 Bengaluru: Khatabook, a mobile application that enables small and medium enterprises to record and track business transactions, announced on Tuesday, that the company has raised $25 million in Series A funding from GGV Capital, Partners of DST Global, RTP Ventures, Sequoia India, Tencent, Y Combinator and others.

According to a press statement from the company, more than 20 angel investors including Amrish Rau, Anand Chandrasekharan, Deep Nishar, Gokul Rajaram, Jitendra Gupta, Kunal Bahl, Kunal Shah and others, participated in the round.

Since its inception in December last year, the company says, it has raised $29 million.

The statement added that Khatabook has over 2.9 million active businesses and over five million registered users on the platform. Merchants in India use the app in 11 languages, and it has users in Nepal, Pakistan and Bangladesh, the statement added. The app is now used by businesses such as kirana stores, mobile recharge shops, garment dealers, restaurants and travel agents, it added.

The team plans to launch other products for micro, small and medium enterprises or MSMEs in the next few months. Ravish Naresh, CEO and co-founder of Khatabook, said, in the statement, “At Khatabook, we have taken early but significant steps towards leveraging this trend to digitize India’s shopkeepers. For most of our merchants, we are the first business software they’ve used in their entire life. And we will continue to build more India-first innovations to further enable the growth of what is still a largely untapped sector.”