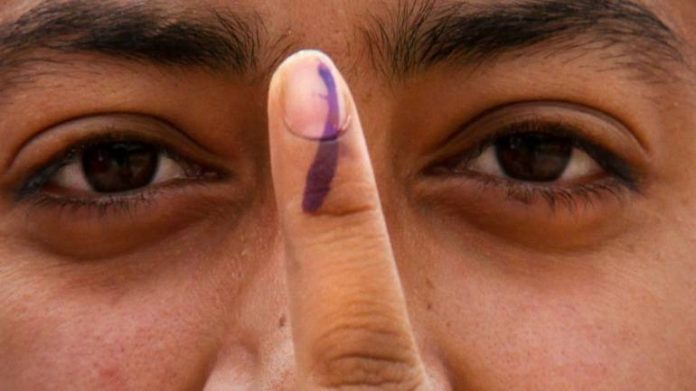 Maharashtra, Haryana Assembly Elections: The moment the dates are announced by the Election Commission, the model code of conduct will be in place in these states.

NEW DELHI: Dates for the assembly elections in Maharashtra and Haryana will be announced by the Election Commission at noon. Dates for polls in Jharkhand, the third state where elections are due, will not be announced along with the two states.
Polling in Maharashtra and Haryana could be held before the Diwali festival on October 27, sources had said.

The moment the dates are announced, the model code of conduct will be in place in these states.

The ruling BJP and its ally Shiv Sena have already jump-started their campaign. The BJP’s Chief Minister Devendra Fadnavis took out a Maha Jan Aadesh Yatra last month to reach out to voters across Maharashtra. Prime Minister Narendra Modi addressed a rally on Thursday at the close of the roadshow.

There are reports that the BJP and the Sena have been able to resolve differences over seat-sharing. The rival Congress and Nationalist Congress Party, however, seem to be struggling with an exodus of leaders who are switching to the BJP or Sena.

The BJP won Maharashtra with 122 seats in the 288-member assembly, ousting the Congress government.

The ruling party also won a majority for the first time in the 90-member Haryana assembly, forcing the Congress out of power after two straight terms. The Congress is apparently yet to recover in the state, riven by factionalism.

In 2014, the elections in Maharashtra and Haryana took place in October.