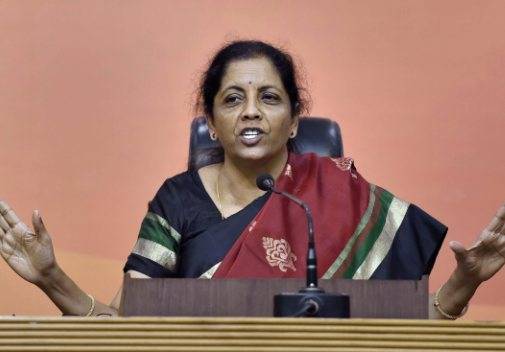 The move puts India’s tax rate on par with Asian peers and will boost efforts to attract investment.

Diwali came early for India Inc and the bourses after the Centre slashed effective corporate tax to 25.17 per cent, inclusive of all cess and surcharges, for domestic companies. Making the announcement, Finance NSE 2.56 % Minister Nirmala Sitharaman said the new tax rate will be applicable from the current fiscal which began on April 1.

The revenue foregone for this move will be Rs 1.45 lakh crore annually. The move is a lift for Prime Minister Narendra Modi who was facing increasing pressure to relight once-stellar economy after five consecutive quarters of slowing growth saw India this year lose its status as the fastest-expanding major economy to China.Sitharaman said the new rates would be “comparable with the lowest tax rates in South Asian region and in South East Asia”. The announcement sent shares soaring more than five percent in Mumbai — the biggest jump in 10 years — while the rupee and firmed against the dollar.

Indian stock markets have been on course for the biggest quarterly exodus since at least 1999, with foreign funds having dumped a net $4.9 billion worth of stocks since June. Sitharaman, however, sidestepped questions on the impact the concessions will have on the fiscal deficit target, saying that the government was conscious of the reality and will reconcile numbers.

Here’s what Nirmala Sitharaman brought in on Friday: