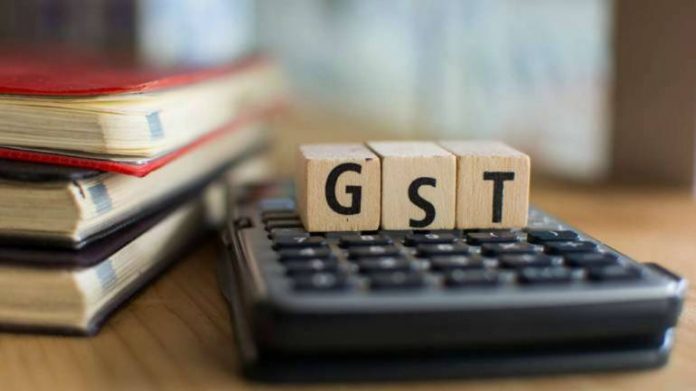 According to, Prayesh Jain of Yes Securities, GST rate cut for auto sector from 28 percent to 18 percent can definitely drive demand in the near term.

The GST Council meeting scheduled on September 20 will be keenly watched by India Inc as its outcome could prove to be a deciding factor in charting the direction of the economy.

Experts believe measures announced by Finance Minister Nirmala Sitharaman over the last one month are not enough to drive an economy that grew 5 percent in the first quarter of FY20 against 5.8 percent in the previous quarter.

This has led to a widespread expectation of a cut in GST rates for auto, hotels, biscuits, cement etc. The hope for a cut is despite multiple reports suggesting it may not happen considering the revenue impact on Centre and states. India Inc. is also hoping there the number of GST slabs and bringing more items in the lower slab from 28 percent now.

Reports suggested that reduction in GST rate for auto is unlikely due to expected sharp revenue loss for government when the tax collection missed target and oil prices rising. But experts still feel the government can think of losing revenue for short-to-medium term, then they can rollback.

“The decision making, in the proposed meeting, is going to be very tough as the government is in a state of dilemma. On one hand, investors are looking for a reduction in tax rates and on the other hand, the government is experiencing subdued growth in tax collection. Growth in direct tax has been a dismal 6 percent so far which is 1/3rd of the planned 17 percent growth,” Gaurav Garg, Head of Research, CapitalVia Global Research Limited- Investment Advisor told Moneycontrol.

He said the biggest expectation from the council meeting is that GST on automobile should be reduced from 28 percent to 18 percent; however, this move alone will result in a revenue loss of around Rs 50,000 crore.

The auto sector has experienced a sharpest slump in demand of almost 2 decades. However, the GST council is expected to give priority to pushing demand and consumption over a shortfall in tax revenue as auto sector provides job to a large population, he added.

According to, Prayesh Jain, Lead Analyst at Yes Securities, GST rate cut from 28 percent to 18 percent can definitely drive demand in the near term. However, if the cut is only till March 31, 2020, then FY21 could see another period of a slowdown as BS-VI price hike along with reversal in GST cuts will lead to a sharp jump in vehicle prices, he said.

“A longer-term approach is required. Two-wheelers below 150cc and CVs are not luxury items and hence can attract lower GST rates,” he added.

Gaurav Garg said with respect to promoting affordable housing and giving a boost to the real estate sector, the council, might reduce tax rates on cement, steel, ceramic tiles and sanitary wares.

FMCG, tax rates on Rs 100 per KG biscuits might be reduced from the current 18 percent to 12 percent, he added.

Sameer Kalra, Founder & President (Research) at Target Investing said he did not expect major rate cuts for any category as the revenue collection is still tepid.

There might be some procedural changes and regulation to include J&K and Ladakh since it is first meeting where they have been changed to Union Territory, according to him.

In the recent past meetings, the government eased all pending GST refunds and future GST refunds are expected to get sorted within as less as 60 days. Apart from this, the compliance process has been eased.

“The shortfall on tax collection and rising crude poses a burden on government finances and limits the power of manoeuvrability but difficult time requires bolder action. Roadmap for reducing the number of slabs and removing more items from the 28 percent rate slab is desired. Improving GSTN to start invoice matching and also a gradual implementation of the reverse charge mechanism would increase the tax base and will compensate for the revenue shortfall,” Vineeta Sharma, Head of Research at Narnolia Financial said.

Despite this, Container Freight Station (CFS) operators, largely dependent on container volumes, are struggling to post decent revenue growth/margin expansion. The reasons cited are: a) impact of Direct Port Delivery (DPD) scheme – targeted towards reduction in dwell time and transaction costs, b) pricing pressure – many operators declining their tariffs to maintain their market shares despite DPD pressure, and c) impact of liquidity crisis on banking system – many manufacturers started importing goods/raw material on need basis without keeping buffer stocks at CFS.

“While these issues have grappled industry over the past couple of years, we expect revival over medium-to-longer term with the stabilization of DPD scheme, growing container volumes and likely consolidation in the CFS industry,” Lokesh Kashikar, Analyst at Yes Securities said.