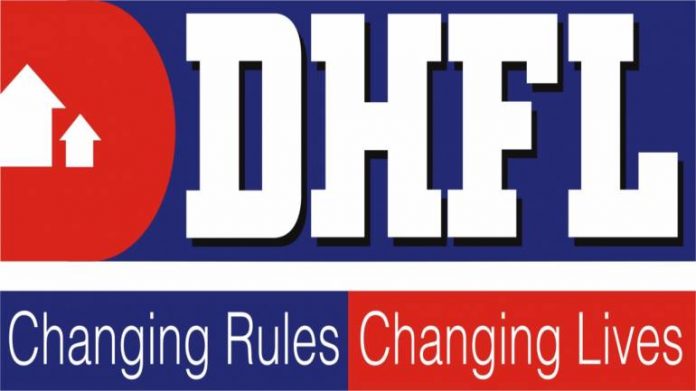 The company’s board of directors took on record the proposals from reputed developers to act as development managers for certain large projects.

The board of directors, at meeting on September 19, took on record the proposals from some developers to act as managers in large projects, including those under the Slum Rehabilitation Scheme for which the company has extended loans in the past.

DHFL was working towards its resolution plan (RP) that was examined by the board and recommended to lenders, the company said in press release.

The company expected to gain acceptance of a larger fraternity of lenders to join inter-creditor agreement and give a definitive acceptance to the RP.

The company was making efforts to work out a resolution plan that would be in the best interest of all the stakeholders, it added.