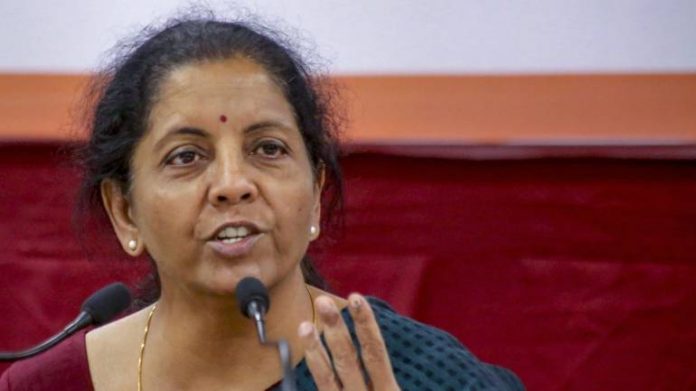 Union ministers Nirmala Sitharaman and Prakash Javadekar today briefed the media on key Cabinet decisions. The Union Cabinet today approved 78 days’ of wages as bonus for Railway employees. This will benefit 11.52 lakh Railway employees and will lead to outgo of over ₹2,000 crore. “It is an acknowledgement of employees contribution to efficient Railway operations and aimed at maintaining high levels of motivation among railway personnel,” the government said in a statement.

The Cabinet also banned production, export, import and distribution of e-cigarettes. E-cigarettes are battery-operated devices that produce aerosol by heating a solution containing nicotine, which is the addictive substance in combustible cigarettes.

Here are the key decisions taken by the Union Cabinet today:

This is for the sixth consecutive year that productivity linked bonus is being given to Railway employees.

This will benefit over 11 lakh Railway employees

The decision to prohibit e-cigarettes will help protect the population, especially the youth and children, from the risk of addiction through E-cigarettes.