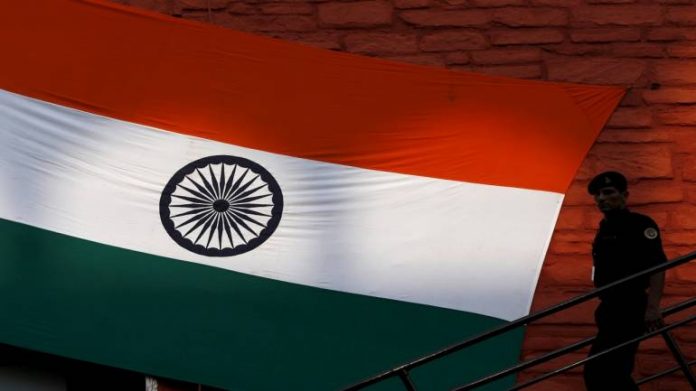 Given India’s relatively high dependence on volatile portfolio flows to fund its chronic balance-of-payments deficit, this is also a big macro-economic concern. If foreign investors view other markets more favourably, this could trigger outflows from Asia’s third largest economy. If India is better placed compared to other emerging markets, this could attract more investments.

Given India’s relatively high dependence on volatile portfolio flows to fund its chronic balance-of-payments deficit, this is also a big macro-economic concern. If foreign investors view other markets more favourably, this could trigger outflows from Asia’s third largest economy. If India is better placed compared to other emerging markets, this could attract more investments.

The seven indicators encompass both real activity indicators (such as PMI manufacturing and real gross domestic product or GDP growth) as well as financial metrics (such as exchange rate movements and changes in the stock market capitalization). The final rankings are based on a composite score, which gives equal weights to each of the seven indicators.

In recent months, India’s metrics have deteriorated considerably, and in August, India found itself in the bottom half of the heap behind Russia, Malaysia, Indonesia, and China. Mexico, Turkey, and Brazil were the only three markets in our list which fared worse than India in August. 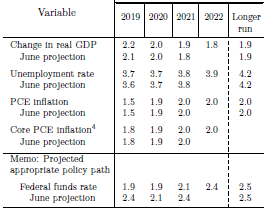 The fall in India’s relative position in the league tables is not simply a reflection of the fall in the reported GDP growth rates. In fact, India still is among the top four when it comes to recorded growth in the last (June-ended) quarter, behind China, Philippines, and Indonesia. India was also among the top three in manufacturing activity, as measured by the PMI manufacturing index although the latest (August) reading was a 15-month low for India.

India’s financial metrics were among the worst in August, with the economy witnessing the biggest drop in average stock market capitalization (8 percent) last month compared to the average of the previous month (July). The rupee also fell more compared to other currencies in the emerging markets group. India’s export performance was among the worst, with exports declining 6 percent year-on-year in dollar terms. Only Brazil had a worse performance in August. One caveat here is that some of the smaller economies have reported trade data only till July, and hence fresh numbers could change the picture on the trade front.

Overall, there are more dark spots than green spots in India’s score-card compared to other emerging markets, explaining why India’s ranking is at a lowly seventh position today.

That also partly explains why India has been witnessing significant outflows in recent months. Flows to emerging markets have in any case been weak, with the latest update from EPFR dated 12 September noting that redemptions in emerging market funds tracked by EPFR continue to rise.

“Year-to-date flows for this fund group, which had recorded cumulative inflows of over $20 billion by the end of February, are now in negative territory with retail investors absent for over six months,” the note said.

Among emerging markets, China and Indonesia have been the big exceptions, witnessing significant inflows in recent weeks at a time when emerging market stocks have lost charm for global investors. Both these economies are performing much better than India, the Mint Emerging Markets Tracker shows.

To be sure, India is not in the same situation today as it was in 2013 when global investors rushed out of Indian markets during the taper tantrum scare. India’s macro fundamentals appear brighter than it was then, and despite the slowing economic momentum, the macro balance sheet still looks brighter than at least a few other large emerging markets.

Yet, that should be no more than cold comfort for investors and policymakers in an economy which was the darling of foreign investors not too long ago. Getting back to pole position in the league tables won’t be easy.