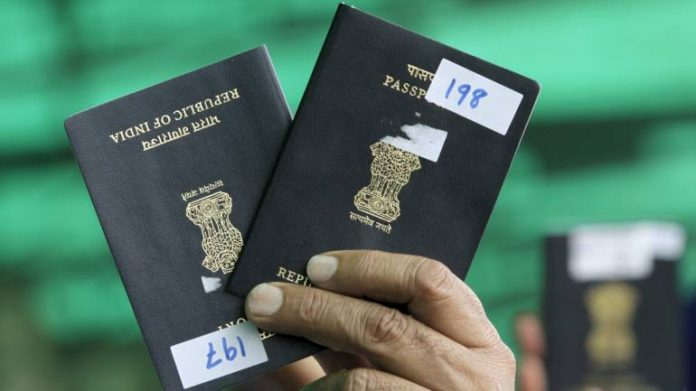 Here’s the latest list of the most-powerful passport in the world.


The Henley Passport Index ranks passports of countries that are provided visa on arrival in the most destinations. The index is published by Henley & Partners, a London-based global citizenship and residence advisory firm. The ranking is based on data of 199 passports from the International Air Transport Association (IATA). The score given is the number of countries a passport holder can travel to without applying for a visa. Find out the 10 most-powerful passports in the world and where India ranks, the index was released in July 2019. (Image source: Reuters)

Rank 86 | India along with Mauritania and Sao Tome and Principe | Score: 58