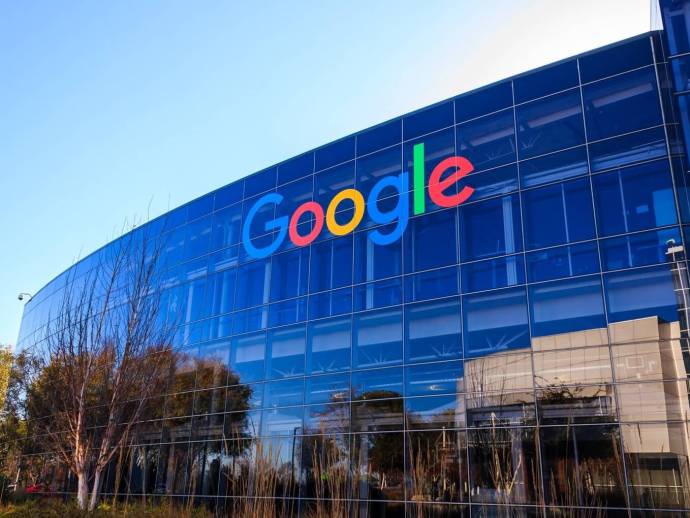 The company would host a live-stream on October 15, and the YouTube link is already live for setting up reminders.

Tech giant Google has confirmed the launch date of its flagship smartphone, the Pixel 4. The Mountain View-based company would unveil the Pixel 4 and other products on October 15 in New York.

Google has sent out press invites that doesn’t reveal much except the launch date and event in New York. However, Pixel 4 has been one of the worst kept secrets and has leaked several times.

Google Pixel 4’s highlight feature is going to be its camera, among other things. Pixel 4 is confirmed to get an upgrade to a dual-camera that includes a telephoto lens. The primary camera would get faster with an f/1.73 aperture. Pixel 4’s camera is also said to get astrophotography features this year.

The front panel is also set to get an upgrade. Google is said to ditch the notch and instead have a slightly thicker bezel for its advanced face unlock technology and Motion Sense. The facial recognition feature is said to be at far with Face ID found on the iPhone. Pixel 4 would be the first smartphone with a chip from Project Soli. It would power the Motion sensing feature that would allow users to skip songs, snooze alarms, and silence phone calls, just by waving their hand.

Other Pixel 4 leaked details include a 90Hz refresh rate display, Snapdragon 855 SoC with 6GB RAM and 64GB/ 128GB storage. The Pixel 4 and Pixel 4 XL are expected to sport a 5.7-inch and 6.3-inch AMOLED displays, respectively.

Apart from the Pixel 4 devices, Google could also launch some new products. Last year at the Made by Google event, the company unveiled Google Home Hub (now Google Nest Hub), Pixel Slate and an upgraded Chromecast. Google could also upgrade the Pixelbook laptop next month.

The company would host a live-stream on October 15, and the YouTube link is already live for setting up reminders.