Home News Specifications of Redmi 8A revealed on TENAA, could launch soon 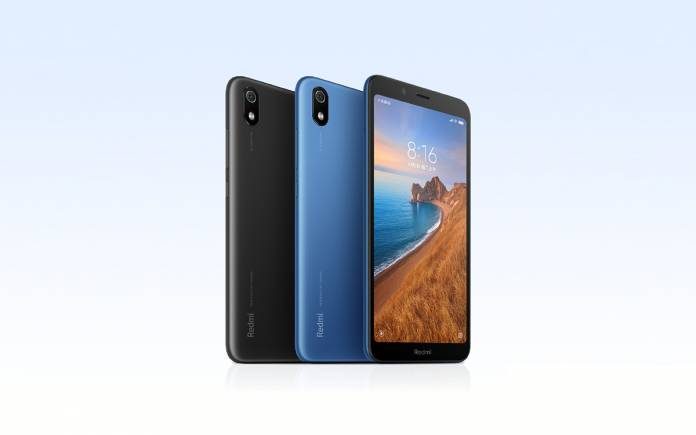 Xiaomi’s upcoming Redmi 8A is some time away from the official launch. The smartphone has allegedly been spotted on TENAA, which has revealed many details.

A Xiaomi smartphone with the model number M1908C3KE has been spotted on TENAA. Images of the smartphone suggest that it is a Redmi 7A successor. The Redmi 8A would have a tiny teardrop notch at the front for the camera.

At the back, there is a single lens with the LED flash placed vertically in the centre. On the right edge, there is the power button below the volume rocker.

The Redmi 8A could feature a 6.2-inch TFT HD+ display with a 720 x 1,520 resolution. While listings do not mention the name, the Octa-core processor would be paired with 2GB/ 3GB/ 4GB RAM. There could be 16GB/ 32GB/ 64GB memory options as well with expandable storage up to 512GB via microSD.

The camera at the back is rumoured to have a 12MP sensor. For selfies, Redmi 8A could have an 8MP sensor inside the notch. Xiaomi would pack a 5,000 mAh cell on the Redmi 8A, as per a 91Mobiles report.

Redmi 8A could be launched in Black, Blue, Red, White, Green and a few more colour options.

The launch date is yet to be revealed. However, based on the listings, we can expect Xiaomi to launch the Redmi 8A soon.