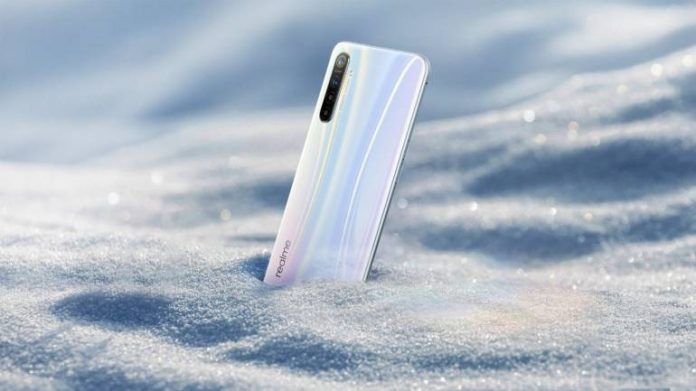 Realme is all set to launch the Realme XT today at 12.30 pm in India. Realme XT’s USP is the 64MP quad-camera setup, which is a first in India. Alongside the Realme XT, Realme is also launching Realme Buds wireless and other accessories like a power-bank.

Realme has been teasing the launch of Realme XT for quite some time. The company would unveil its first 64MP quad-camera smartphone in an event in New Delhi.

Moneycontrol would be there to cover the event and give you more details about the specifications, pricing and other details of the Realme XT. Realme would also be live-streaming the launch event on its YouTube channel for its online audience.

Pricing of different storage variants of the Realme XT would be unveiled at the event.

Realme XT features a 6.4-inch Full HD+ AMOLED display with a 1080 * 2340 resolution. The smartphone features a water-drop notch at the top for the front camera. Realme XT is confirmed to get Corning Gorilla Glass 5 protection at the front and back. There is also an in-display fingerprint scanner on the Realme XT.

Under the hood, Realme XT would get a Qualcomm Snapdragon 712 SoC. The processor would be paired with 4GB/ 6GB/ 8GB RAM and 64GB/ 128GB internal storage.

The highlight feature of Realme XT is its camera unit. At the back, there is a quad-camera setup with a 64MP f/1.8 Samsung ISOCELL Bright GW1 sensor. Like stated earlier, Realme XT is the first smartphone to feature a 64MP sensor in India.

Other three sensors include an 8MP wide-angle lens, a 2MP macro lens, and a 2MP depth sensor. For selfies, the water-drop notch on the top of Realme XT’s display house a 16MP front camera.

Realme XT would boot on Android 9 Pie with its custom ColorOS 6 on top. It comes packed with a 4,000 mAh battery with support for VOOC 3.0 fast-charging.

Realme XT is expected to be priced competitively. We can expect the smartphone to be priced in the sub-Rs 20,000 price range