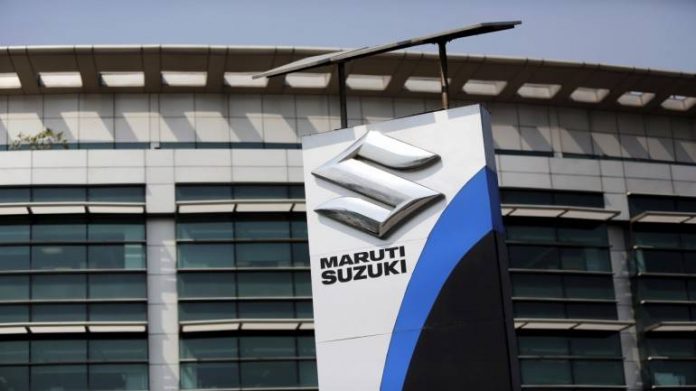 Maruti Suzuki India has hired consultants KPMG and PricewaterhouseCoopers (PwC) for advice on mitigating impact of the downturn in the auto sector, reports Mint.

The consultations would include bettering operations and improving efficiency for the passenger vehicle market, the article quoted sources as saying. The move indicates the management’s resolve to tide over the storm and reveals that it does not view the slowdown as short term.

Both consultancies had in a Maruti Suzuki Suppliers Welfare Association meeting on September 11 shared measures with vendors for managing the crisis and also outlined reasons for the slowdown, the report said.

PwC was chosen because it has experience advising European auto part makers during the economic downturn in 2008-10. “Suppliers have been the biggest casualty of the slowdown as most of them had to retrench a lot of their employees to reduce operational cost. This also shows the maturity of Maruti as a company as well,” the article quotes a source as saying.

Reeling under a severe slowdown, it had reduced its production by 33.99 percent in August, making it the seventh straight month that India’s largest carmaker reduced its output.

It produced a total of 111,370 units in August as against 168,725 units in the year-ago month, Maruti said in an exchange filing on September 2.

The company also cut its temporary workforce in August by over 3,000. RC Bhargava, its Chairman, attributed the job cuts to the ongoing slump in the automobile industry. “Permanent workers have not been impacted, but contracts of the temporary workers were not renewed due to the slowdown,” he said.