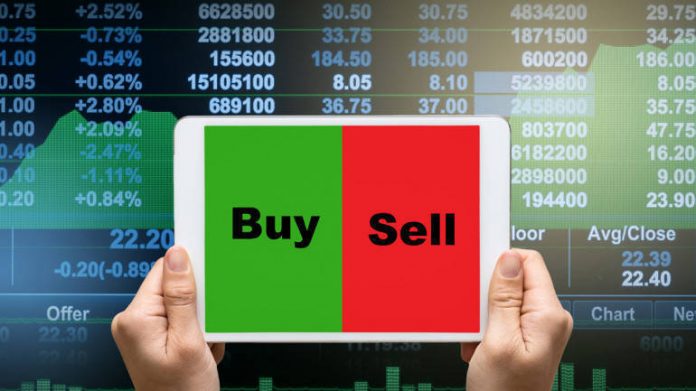 Nifty continued to rally on September 11 for the fifth consecutive session, its longest streak in almost 6 months, supported by positive global cues on the back of easing US-China tensions.

Hopes of further stimulus by the government and GST rate cut on auto also gave a leg up to investor sentiment.

After opening higher, the index remained rangebound with a positive bias throughout the session, eventually closing with a gain of 33 points, or 0.30 percent, at 11,035.70, with 25 stocks up and 25 down.

The index maintained the psychological 11,000 level and saw a lot of resistance in the range of 11,050-11,100 levels, forming small-bodied bullish candle which resembles a Doji kind of pattern on daily charts.

India VIX fell by 3.01 percent to 15.37 levels. It has been making lower highs – lower lows from the last four sessions and recently corrected from 18.31 to 15 zones which is giving some stability to the market.

In an interview to CNBC-TV18, top market experts recommend which stocks to bet on for good returns:

Buy Punjab National Bank with a stop loss of Rs 63.5 and target of Rs 68