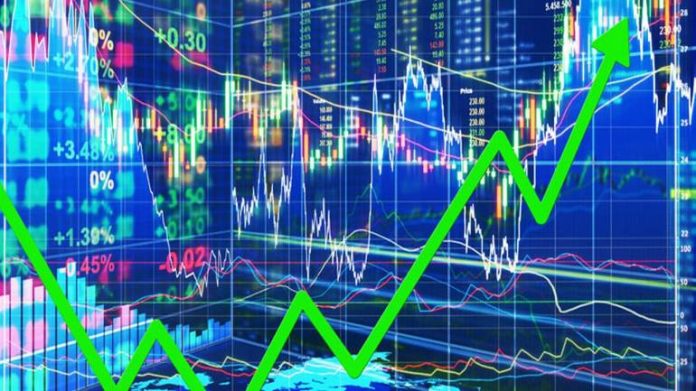 Trends on SGX Nifty indicate a positive opening for the broader index in India, with a 37 points gain or 0.34 percent. Nifty futures were trading around 11,074-level on the Singaporean Exchange.

The Nifty50 is expected to open higher on Thursday tracking Asian markets which were trading higher on hopes for a thaw in U.S.-China trade frictions and expectations that the European Central Bank will kick off another wave of monetary easing by global central banks.

U.S. President Donald Trump agreed to delay an additional increase in tariffs on Chinese goods by two weeks at the request of China’s Vice Premier Liu He “as a gesture of goodwill,” said a Reuters report.

Investors also await an ECB meeting later on Thursday to see how far policymakers will go to support a flagging economy, given the risks posed by Britain’s divorce from the European Union, commonly referred to as Brexit, it said.

Trends on SGX Nifty indicate a positive opening for the broader index in India, with a 37 points gain or 0.34 percent. Nifty futures were trading around 11,074-level on the Singaporean Exchange.

The rupee recovered from initial losses to settle higher by 5 paise at 71.66 against the US currency on Wednesday, extending gains for a fifth straight session on the back of firm domestic equities and Asian currencies like the Chinese yuan.

On the institutional front, FPIs were net buyers in Indian markets for Rs 266 cr while the DIIs were also net buyers to the tune of Rs 1132 cr, provisional data showed.

SBI on Wednesday said it will raise up to Rs 3,465 crore by offloading up to 4.5 per cent stake in SBI Life Insurance Co to bring down the promoter shareholding as per regulatory norms.

We spoke to Bonanza Portfolio and here’s what they have to recommend: