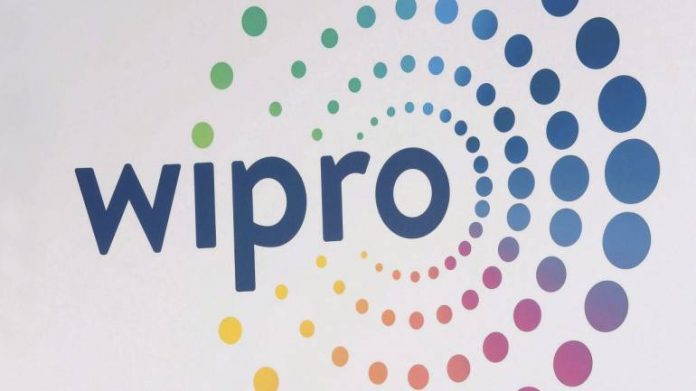 CLSA expects Wipro to remain at the bottom of its peer growth range in FY21.

The research house has a target price at Rs 220 per share, implying 14 percent potential downside.

“Wipro showed poor execution despite its early focus and investments in digital and large acquisitions,” CLSA said, adding the IT company made considerable acquisitions to beef up its presence in DX projects.

CLSA expects company to remain at the bottom of its peer growth range in FY21.

On guidance front, the IT company expects IT services dollar revenue in the range of $2,039-2,080 million for July-September quarter, a growth of 0-2 percent over June quarter which was slightly below street estimates.