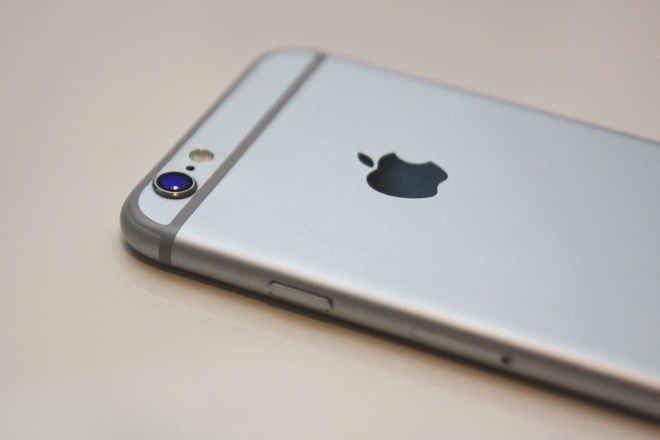 New Delhi: Apple’s new iPhones, announced yesterday evening at the Steve Jobs theatre, Cupertino had the audience at the edge of their seat. The new iPhones retain the fundamental design language of the predecessors but have got a lot going for them like computational photography, night mode, and some benchmark breaking under-the-hood upgrades. In addition to them, Apple also announced a bunch of services that will be available on them along with older iPhones as well.

The gaming subscription service Apple Arcade will cost $4.99 per month and offers unlimited access to over 100 exclusive games.

The subscription based video streaming service AppleTv+, which costs $4.99 per month, is also going to be available free for one year with new iPhone models.

“This time Apple launch was less about hardware as Apple understands the market pulse very well. Smartphones in terms of unit sales are going to be flat or even negative globally. We have already hit the saturation point and can’t sell more and more Smartphones with profits. Apple has taken a shift here in terms of product focus and wants users to subscribe to content,”says Faisal Kawoosa, founder and chief analyst, techARC.

Apple has kept the price lower than it’s predecessor iPhone XR ( ₹76,990), which (according to Canalys) was the highest selling handset from last year’s crop of iPhones with 47 million global shipments after it hit stores in Q4 2018 until Q2 2019.

The fact that the iPhones from last year accounted for 59% of all iPhone shipments worldwide between Q4 2018 to Q2 2019, suggests that buyers are no longer eager to splurge on the latest version of iPhones.

In comparison, the iPhone 8, iPhone 8 Plus and iPhone X, launched in 2017, accounted for 68% of all shipments.

Further, a July 2019 study by BankMyCell,

based on input from 38,000 users, iPhone retention rate has gone down by 15.2% in last one year, while 26% of users trading in their iPhone X switched to another smartphone brand altogether. Only 7.7% of Samsung users switched to an iPhone.

Apple’s earnings report for Q3 also revealed that the iPhones now accounts for less than 50% of Apple’s overall revenue for the first time since 2012.

Services now account for 20% of Apple’s revenue, up from 16% a year before. This explains why Apple was so upbeat about it’s new services like Arcade and Apple TV+ and even talked about it ahead of the iPhones.

“The key takeaway from the Apple Special event is of the steady and assured transition Apple is making to ramp up its services pie, with the Apple TV+ and the Apple Arcade, both offering significant value proposition to the Apple consumers. And, the iPhone remains the key pivot for growing the services pie,” says Prabhu Ram, head, industry intelligence group, CMR.

In markets like India, where Apple has slightly over 1% market share, the attractive pricing of iPhone 11, further price cuts of older models and availability of new services might help Apple improve their position.

Kawoosa points out that sales expectations won’t change drastically, but yes, with this pricing, Apple could expect some growth in the backdrop of expected reduction in prices of earlier versions like iPhone X series.

Ram is of the opinion that Apple has understood the consumer sentiment towards high prices of recent iPhones, adding, “on the back of the iPhone XR success, Apple will focus on gaining market share with the Apple 11. Apple continues to be an aspirational model of choice for consumers.”

From a features point of view, the new iPhones offer faster and more power efficient processor, improved camera hardware and software along with some eye-catching color options. While higher end models showcase Apple’s technical prowess, it is the low cost iPhone 11 and services like Arcade and Apple TV+ which will shape the future of iPhones.