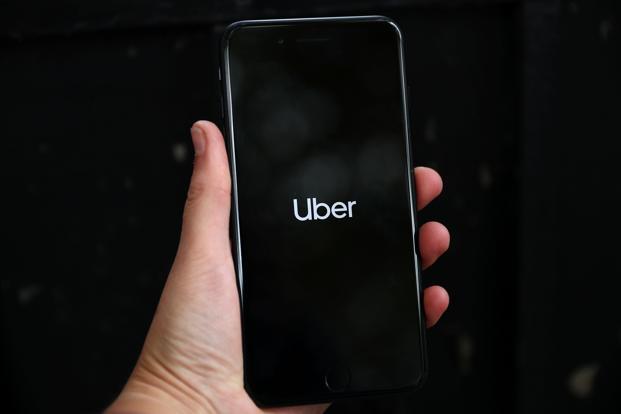 Uber has given pink slips to 435 employees, most from product and engineering, on the back of continued losses, the New York Times reported.

The move cuts the team’s strength by 8 percent and is the startup’s second round of layoffs since it fired 400 marketing employees in July, the NYT added.

In an email to employees, Uber Chief Executive Dara Khosrowshahi said, “the company has gone off course as it grew and must streamline to regain its competitive edge.”

“In the past, we grew our teams rapidly and in a decentralized way. This made sense as we worked to scale the business globally and find product-market fit. But at a certain point, bigger teams do not mean better results. It’s critical we get our edge back and continually push ourselves to do better,” his email read.

Despite boasting around 100 million users worldwide, Uber stayed in the red as the company’s business model failed to turn profits. Its figures shared in August showed $5.2 billion in losses and its slowest revenue growth ever.

In response, Khosrowshahi has amped up measures, and following the July job cuts, he also installed a month-long hiring freeze. Uber’s board has also seen changes, the paper noted.

“We’ve seen Uber institute a number of cost-cutting measures at the driver and rider level and now the cuts are coming to the corporate side of the business in order to move towards profitability,” Harry Campbell, a ride-hailing driver and founder of the industry website The Rideshare Guy told NYT.

He added, “Everybody knows that Uber can’t lose billions of dollars a quarter forever, but it’s always been a question of when the money might run out.”