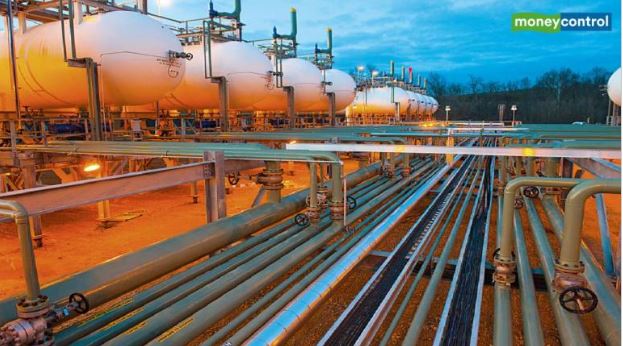 However, the VAT on compressed natural gas, used mainly as auto fuel, will remain at 14.3 percent, an official statement said here.

The Punjab government slashed value added tax on natural gas to 3.3 percent from from 14.3 percent earlier to encourage industries to shift to the eco-friendly fuel.

However, the VAT on compressed natural gas, used mainly as auto fuel, will remain at 14.3 percent, an official statement said here.

The chief minister said the move would help cut down on industrial pollution in the state.

The major consumer of gas is National Fertilisers Limited (NFL), which uses the gas at its plants at Bathinda and Nangal. Natural Gas is also consumed in very small quantity by select industries and the transport sector.

Due to increase in VAT rate, NFL started interstate billing of natural gas, due to which VAT collection on natural gas decreased.

The special meeting of the cabinet was convened here to review the progress of various ongoing projects in the historic city of Sultanpur Lodhi.