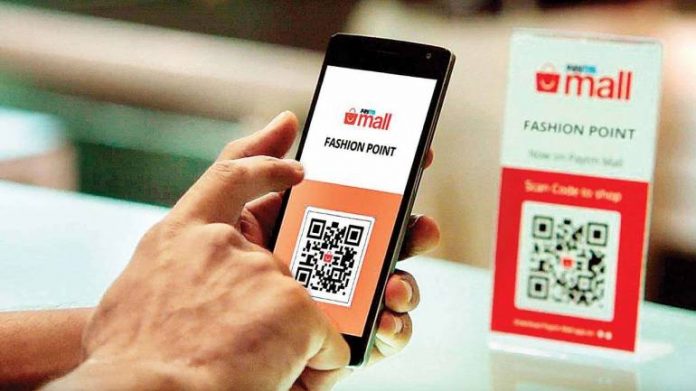 One97 Communications, the parent of Paytm, nearly tripled its losses in the year-ended March 31 as it spent more on building its brand and expanding its business.

On a consolidated basis, the company’s loss widened to Rs 4,217.20 crore in the year-ended March 31 from Rs 1,604.34 crore in the year-ago period, according to the Noida-based firm’s annual report, a copy of which was reviewed by Mint.

According to a confidential report prepared by investment bank Corporate Professionals Capital Pvt for Paytm earlier this year, One97 was expected to report its first profit of Rs 207.61 crore in FY21. “One97 Communications may report a profit of around Rs 8,512.69 crore by FY26,” Mint reported in February this year.

“The company has incurred huge capital expenditure in creating a brand and establishing its business activity. We have incurred a considerable amount in various capital and operational expenditures which resulted into losses during the financial year,” the company said in the annual report.

In the report, the company said it is focusing on strengthening its position in various business segments like payments bank, insurance and insurance broking, travel ticketing, hotel and mobile wallet services, among others, which it believes “would result into better turnover in coming fiscals.”

“The business and consumer confidence is expected to improve in the coming years, geared with a streamlined organisational design, the company intends to grow its businesses. The improvement in consumer sentiment and increased consumer spending through online platforms will enable the growth momentum to pick up,” the company said in the report.

“The management continuous to be cautiously optimistic towards the external economic environment and expects consumer demand to become more consistent and robust in the ensuing financial years. Further, various policy decisions taken would act as growth channel for the company and would contribute in increased revenue and higher margin.”

Last month, founder Vijay Shekhar Sharma said Paytm’s valuation has jumped 25 percent to $15 billion in the latest investment round that saw several employees cash out their shares worth $150 million.