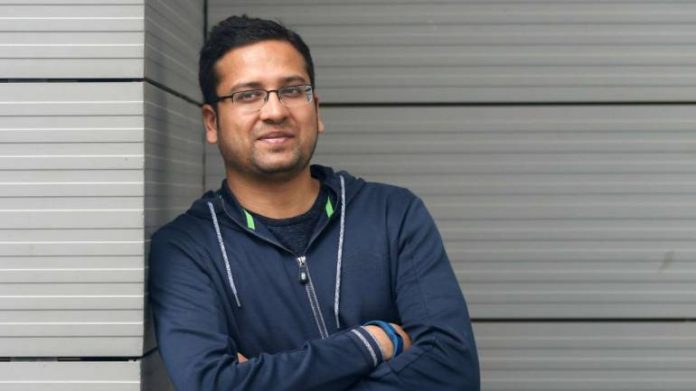 The Flipkart co-founder, who withdrew as CEO in November 2018, would begin his latest venture as general partner and anchor investor by year-end.

Binny Bansal is working on a $300-400 million venture capital (VC) fund, based out of Singapore, to finance startups in India and southeast Asia, reports The Economic Times.

The Flipkart co-founder, who withdrew as CEO in November 2018, would begin his latest venture as general partner and anchor investor by year-end. Name of the new VC is not known, the report stated.

Bansal, who has shifted base to Singapore from Bengaluru, will invest 10-20 percent of the targeted amount and will also on-board other investors including funds of funds and family offices as anchor investors. He has brought in former Flipkart executive Rajneesh Baweja to handle finance and legal functions, the article quoted sources as saying.

His move from tech entrepreneur to a full-time investor would be interesting, as it is something previously only seen in mature startup markets like China and the US, the paper said.

Most startup founders in India have gone on to start other companies besides investing in others. These include Freecharge founder Kunal Shah, Myntra’s Mukesh Bansal and even Flipkart co-founder Sachin Bansal, the report added.

Bansal has be investing in startups in his personal capacity for the past five years. These include artificial intelligence-based medical technology startup SigTuple, breast cancer-screening startup Niramai Health Analytix, and Bengaluru-based dairy internet-of-things company Stellapps.