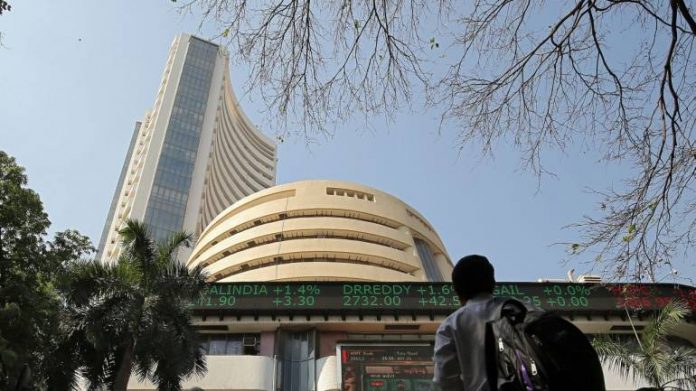 Wholesale commodity markets, including metal and bullion, too are closed for trade today

The National Stock Exchange and the BSE are shut for trade on September 10 on account of Muharram.

There will be no trading activity in forex and commodity futures markets as well. Wholesale commodity markets, including metal and bullion, too are closed for trade today.

Benchmark indices continued to gain on September 9 with the Nifty rising for the fourth consecutive session and closing above the psychological 11,000 mark for the first time in the last five trading days.

Despite hopes of a cut in the Goods & Service Tax (GST) rate for the auto sector fading and dragging indices lower in opening trade, the market recouped its initial losses and trended higher for the rest of session on positive global cues.

Technically, the Nifty has formed a bullish candle on the daily charts, followed by Doji candle formation on the weekly scale last week.

“In the absence of any major event, domestic macroeconomic data and global cues would dictate the market trend ahead. We expect the recovery to extend further and Nifty to retest 11,150 levels,” Ajit Mishra, Vice President – Research, Religare Broking, told Moneycontrol. He advises traders to stick to go long on private banks, auto and infra counters.