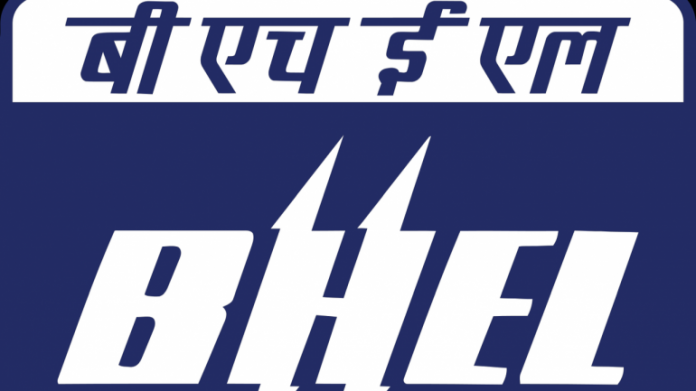 Last month BHEL won orders worth Rs 2,500 crore. “Valued at around Rs 2,500 crore, the orders have been placed on BHEL by NTPC,” the company said, adding the orders involve supply and installation of flue gas desulphurization (FGD) systems for 13 coal based units at 2,600 MW Korba STPS Stage I, II & Ill in Chhattisgarh and 2,100 MW Ramagundam STPS Stage I & II in Telangana.

Global brokerage HSBC upgraded stock to buy. It sees near-term weakness in business fundamentals of state-owned power equipment maker BHEL, but it upgraded the stock to buy due to steep correction, and balance sheet strength and long-term growth potential.