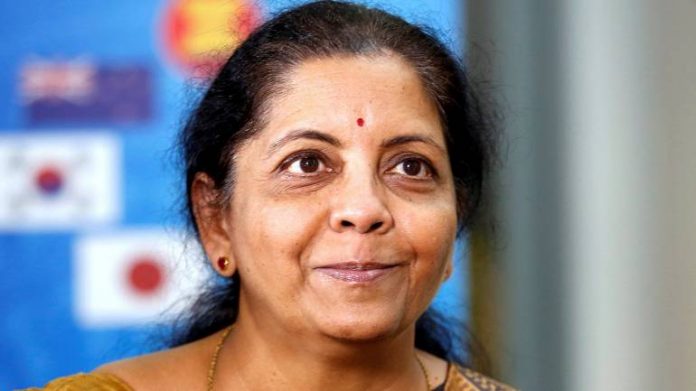 The task force has also proposed introducing a new top tax bracket of 35 per cent for the super-rich, that is those earning above Rs 2 crore in a year.

New Delhi: People earning between Rs 5 lakh and 10 lakh per year may have to pay 10 per cent income tax, if the recommendations of a high-level tax force set up by the government are accepted.

The task force on direct taxes has proposed radical changes in personal income tax slabs, according to the recommendations accessed by CNBC-TV18. The proposals include lowering the personal income tax for those earning between Rs 10 and Rs 20 lakh per year to 20 per cent. 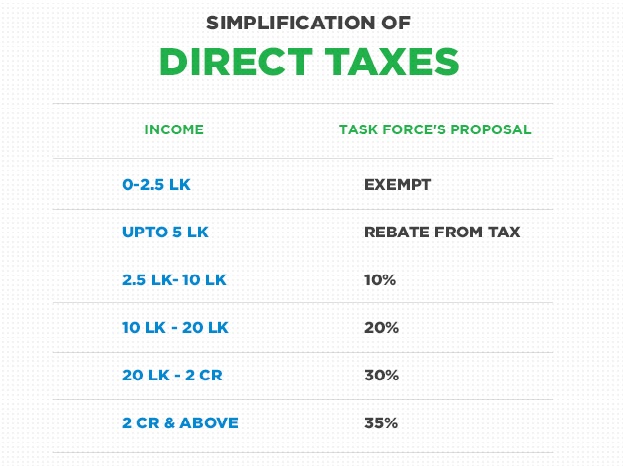 Those earning an annual income up to Rs 5 lakh, however, will get a rebate on the taxes paid, as was announced in the interim budget of 2019 by then interim finance minister Piyush Goyal, according to sources. This effectively means that those with an income of up to Rs 5 lakh will be charged zero tax.

The government-constituted task force, led by Central Board of Direct Taxation member Akhilesh Ranjan, had submitted its report to finance minister Nirmala Sitharaman on August 19, but it has not been made public yet. There is also no clarity on whether the government has set any timeline to adopt the recommendations.

According to sources, the panel has recommended that income tax for those earning above Rs 20 lakh, till Rs 2 crore, continue to remain at the previous rate of 30 per cent.

It has also proposed introducing a new top tax bracket of 35 per cent for the super-rich, that is those earning above Rs 2 crore in a year, and doing away with the surcharge. “The new rate of 35 percent for those with Rs 2crore ​and above income will also reduce effective rate for high net-worth individuals,” sources said.

The rationalisation in tax slabs has been proposed to boost consumption and revive the economy by putting more money in the pockets of the middle income group. The task force was formed to made recommendations to replace the 58-year-old Income Tax Act. It is aimed at simplifying income tax provisions and improving tax certainty.