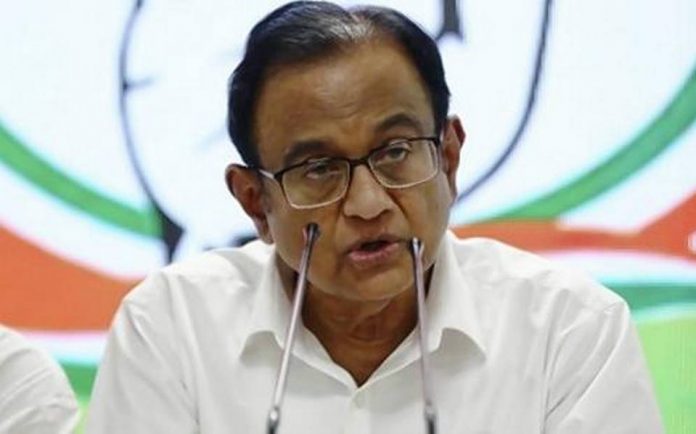 Since Mr. Chidambaram is already in CBI custody, his plea against Delhi HC order is infructuous, says the apex court

The Supreme Court on Monday refused to entertain Congress leader P. Chidambaram’s plea challenging the dismissal of his anticipatory bail by the Delhi High Court in a corruption case lodged by the CBI in the alleged INX media scam.

The apex court said his petition has become infructuous as he has already been arrested by the CBI. A Bench comprising Justices R. Banumathi and A.S. Bopanna said Mr. Chidambaram was at liberty to seek remedy in accordance with the law.

Mr. Chidambaram, whose CBI custody ends on Monday, will be produced before a trial court where the agency can seek his further custody.

At present the Bench is hearing issues relating to the money laundering case lodged by the Enforcement Directorate in connection with the alleged scam.