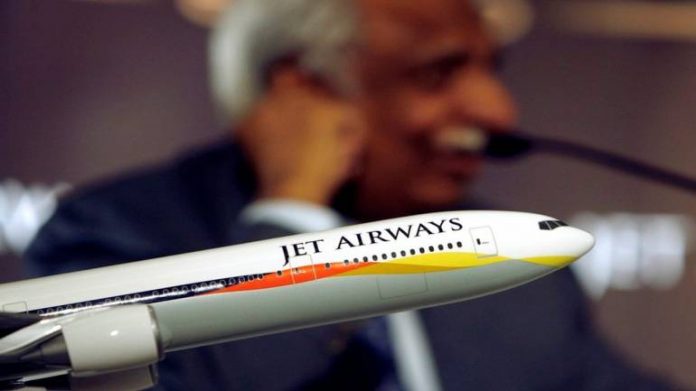 The Enforcement Directorate (ED) carried out searches at the residential premises of Jet Airways founder Naresh Goyal on August 23, including several offices of the debt-laden carrier in New Delhi and Mumbai.

The searches are being carried out under the provisions of the Foreign Exchange Management Act (FEMA) and are aimed at gathering additional evidence.

Earlier in May this year, the ED was also looking into Etihad’s 2014 investment in JetPrivilege Private Limited (JPPL), the company that operated Jet Airways’ frequent-flier programme. The Income Tax department also searched the carrier’s offices and found discrepancies in their books.

A Ministry of Corporate Affairs inspection report in July found large-scale irregularities by the airline, which included the diversion of funds.

After running out of cash, full-service carrier Jet Airways had shut its operations in April this year. Naresh Goyal stepped down as chairman of the airline in March.

Currently, Jet Airways is undergoing resolution under the Insolvency and Bankruptcy Code.