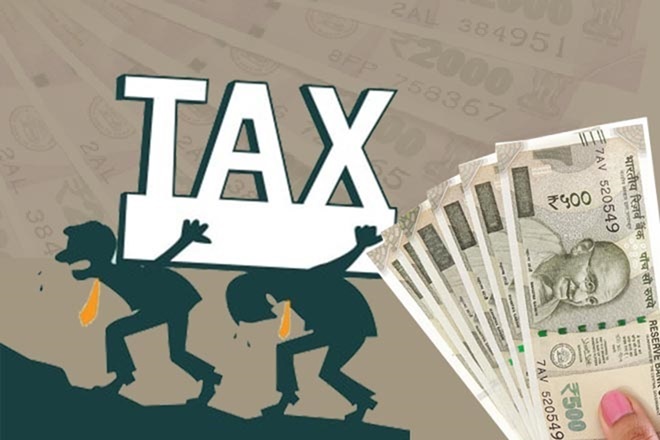 The government proposes to bring in a significant change by way of replacing the 58-year-old income tax law with the Direct Tax Code. On account of numerous amendments to the Income-tax Act, 1961, over a period of time, the income tax law has become lengthy and complicated. The objective of the Direct Tax Code (‘the Code’) is to simplify the tax system and make it easy to understand and implement. For this purpose, a Task Force was appointed in November 2017 to rewrite the tax law. The task force has submitted its report to the finance minister earlier this week and it appears that a draft of the new income tax law has also been submitted.

First and foremost, the Code appears to be a simpler version as compared to the existing income tax law, which is a welcome measure.

On the tax rates front, the Task Force has recommended reducing the overall tax rates along with phasing out of exemptions. Some relief is also intended to be provided to the middle-income group income taxpayers.

The Task Force has also proposed that DDT should be abolished and dividend should be taxed in the hands of the recipient. On the other hand, in case of foreign companies, a ‘Branch Profit Tax’ is leviable on the amount repatriated to their overseas Head Office. As a result, there may still be some difference in the rates of taxation of domestic and foreign companies.

The faceless assessment scheme may turn out to be a ‘game-changer’ and has the potential to change the image and structure of the Income Tax Department permanently. As per the Code, the concept of ‘Assessing Officer’ will be replaced with ‘Assessment Units’. Scrutiny cases are expected to be allotted centrally by the IT system on a random basis. If implemented properly, this measure can eliminate or reduce to a significant extent, the interaction between taxpayers and tax authorities and thereby, reduce corruption. However, in the initial phase, there could be additional litigation.

Protracted litigation in India has always been a matter of concern. The Task Force has recommended a separate litigation management unit to manage the entire litigation process. It has also introduced the concept of mediation and settlement of litigation through negotiation. These measures will help to resolve pending litigation expeditiously and hopefully, will also provide the much-needed stability and certainty to taxpayers.

However, one needs to read the fine print of the actual draft of the Code to analyse the impact of various proposals.