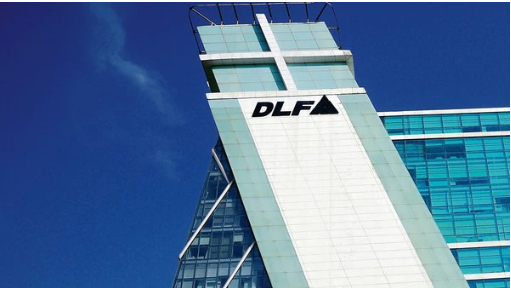 DLF Ltd, India’s largest real estate developer by market value, fell as much as 19.41% to ₹138.30 per share the most in more than two years after Supreme Court issues notice on Non-Disclosure of key information on QIP.

The Supreme Court has issued a notice to the company based on a petition that highlighted how it had suppressed key information regarding judicial proceedings against its largest chunk of land-bank in Haryana. The company was asked to return more than ₹5,000 crore that it raised via two qualified institutional placements (QIPs), one of which was in 2019.

According to a 21 August report by Hindu Business Line (HBL), DLF failed to disclose a material amalgamation that renders one of DLF’s flagship subsidiaries liable in the matters arising out of the court orders with regard to M/s Aaliyah Real Estates.

SEBI had earlier found that DLF had violated shareholder disclosure norms during its ₹7,000 crore IPO in 2007.

DLF has developed many housing and commercial projects across the country but has major presence in Gurugram, Haryana and has plans to develop 17 million sq ft of space in commercial and residential segments.

DLF Q1 net profit jumped 140.08% (over two-fold) to ₹414 crore as the company strengthened its cash reserves and pared debt. Its net profit stood at ₹172.44 crore in the year-ago period. The real estate firm’s total income declined 7.04% to₹1540.95 crore during the same period from ₹1657.67 crore in the corresponding period of the previous year.

In December 2017, the promoters had infused ₹9,000 crore into the company and promised to invest an additional ₹2,250 crore. The fund infusion was made after the promoters sold their entire stake in DLF’s rental arm DLF Cyber City Developers Ltd for ₹11,900 crore.