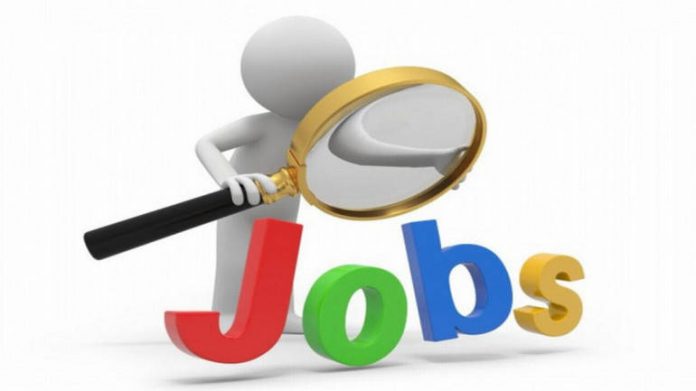 The government is all set to come out with new inflation indices for agricultural and rural labourers to determine their minimum wages, 32 years after they were framed.

The Consumer Price Index for agricultural workers (CPI-AL) and rural workers (CPI-RL) were prepared taking 1986-87 as the base year. The Labour Bureau has now started work taking 2018-19 as the new base year. It shall also take into account the new consumption patterns of the workers, two government officials said, asking not to be named.

“A 1986-87 base year is too outdated now. The country has moved. The consumption pattern has changed. Unless the indices are revised, it won’t reflect on the rural and agricultural wages,” said one of the two officials mentioned above.

Once in place, the indices may push up rural wages, including the wage paid to workers under the Mahatma Gandhi National Rural Employment Guarantee Scheme (MGNREGS), a flagship programme of the government in vogue since 2006 for alleviating rural poverty by proving work. The government has this year released Rs 31,768 crore for payments under this scheme as of July 17. MGNREGS is linked to CPI-RL.

The revised indices will also lead to a revision of the floor wage under the newly formulated wage code.

More than 66 percent of the weight of the indices comes from food items, according to the Labour Bureau. Essential services such as healthcare, education, mobile phones and transport have not received due representation in deciding the indices, said the official quoted above.

The implementation of the National Food Security Act, 2013 and the launch of schemes for rural and agricultural workers by the Union and state governments making food items such as rice, lentils, and wheat less expensive for them has made it necessary to redraw the indices and add new consumption items, said the second official mentioned above.

A relook at the present indices is also needed because of the health hazards associated with tobacco products, which comprise one of the basket items.

The Centre will devise a mandatory national wage floor under the wage code, below which states will not be able to pay.

The current voluntary national minimum wage is Rs 176 per day and an internal committee has suggested that Rs 375 be made the mandatory national minimum wage. However, the Labour Ministry has said that a committee will be set up to decide the mandatory wage floor. The committee is likely to take into account the new indices and the underlined consumption pattern to decide the wage floor, said the first official mentioned above.

The revised indices will also play a role in deciding respectable wage rates at the state level for both rural and agricultural workers, who comprise a bulk of the labour market, said the two government officials cited above.

“The exercise is underway and is slated to be completed by February 2020,” said the second official.

The indices currently cover only 20 states. However, the new ones are slated to cover all the states.