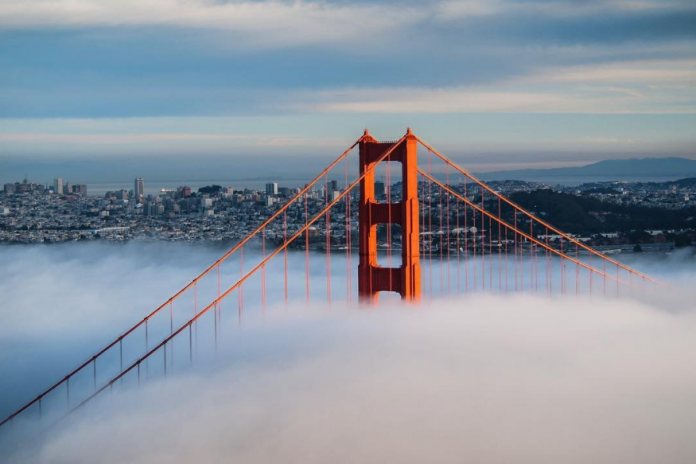 The 25-year journey of sending us regular content featuring the Golden Gate Bridge and Karl comes to an end.

August 30 will be the last day that FogCam. The camera perched atop the San Francisco State University, which clicked many an iconic image of the fog enveloped Golden Gate Bridge. FogCam’s creators, Jeff Schwartz and Dan Wong, announced this via a Tweet from their online account Webdog and Danno. The reason—it is becoming too expensive to run the live stream.

“After 25 years, Fogcam is shutting down forever at the end of August. Webdog & Danno thank our viewers and San Francisco State University for their support over the years. The Internet has changed a lot since 1994, but Fogcam will always have a special place in its history,” they said. Schwartz elaborated a bit more in an interaction with the San Francisco Chronicle, saying, “We felt it was time to let it go. The bottom line is that we no longer have a really good view or place to put the camera. The university tolerates us, but they don’t really endorse us and so we have to find secure locations on our own.” One of the issues is that the webcam no longer has the same view of the Golden Gate Bridge, as it did many years ago.

FogCam is the world’s oldest running web cam that live streams. Since 1994 when it started streaming, FogCam has been clicking memorable images of the fog, known as Karl to the locals, enveloping the Golden Gate Bridge. FogCam started out in 1994 as a student project at the Department of Instructional Technologies at San Francisco State University. It hung around since, because people loved what it did.

The images will surely be missed. But as it always is, good things must come to an end.