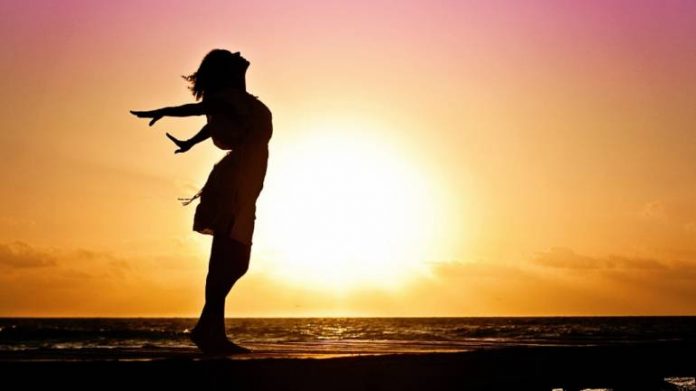 The existing law, which dates back to 1971, permits abortions only up to 12 weeks, which can be extended up to 20 weeks in specific cases

A change in law permitting termination of pregnancy up to 26 weeks, promising greater reproductive rights for Indian women, is expected to be presented before the Union Cabinet soon.

The existing law, which dates back to 1971, permits abortions only up to 12 weeks, which can be extended up to 20 weeks in specific cases.

In a recent affidavit submitted before the Delhi High Court, the Union health ministry said the process for amending the Medical Termination of Pregnancy (MTP) Act, 1971 is underway.

The affidavit was filed in response to activist and lawyer Amit Sahni’s public interest lawsuit seeking an increase in the pregnancy period for abortions to 24-26 weeks, in case of a health risk to the mother or the foetus.

The MTP (Amendment) Bill, 2019 was drafted “for cases in which doctors diagnose foetal abnormalities or substantial risks to the mother or the child,” the ministry said in its affidavit. After receiving feedback from the ministries of women and child development, social justice and empowerment, and the NITI Aayog, the final draft Cabinet note was sent to the law ministry, which was returned on March 14.

“The administrative ministry has already initiated the process of inter-ministerial consultation for the Amendment in Medical Termination of Pregnancy Act, 1971 and will finalize the same as soon as possible,” the affidavit stated.

Section 3 of the MTP Act 1971 states that a medical practitioner can terminate a pregnancy if it does not exceed 12 weeks; however, pregnancy can also be terminated until 20 weeks if two registered medical practitioners agree that continuing the pregnancy would risk the life of the woman or cause grave injury to her physical or mental health; or if there is a risk to the health of the unborn baby.

Women health activists argue that the existing Act does not keep pace with the times.

“Medical technology has improved by leaps and bounds and women have a right to make a choice. Technology has made it possible through a simple pill-based regimen. There is legal intervention that is common these days,” said Kalpana Apte, secretary general (CEO), Family Planning Association of India.

Apte pointed to the changing equations and inter-generational disconnect in an urbanizing India with 365 million people below 25 years, and young people increasingly leading independent lives.

“MTP Act ensures women’s right over her body, but it is also restricting the basic fundamental right to life. The Act protects women from a life-threatening situation if the pregnancy goes wrong. The MTP Act gives limited right to women for making the decision for herself to abort the foetus at a certain point of the pregnancy to protect their own health and life,” said Ranjana Kumari, director, Centre for Social Research.

Apte also argued that MTP is a health care service and right to terminate pregnancy is firmly embedded in multiple rights – the right to health, right to life, right to scientific progress, right to privacy and right to choice.