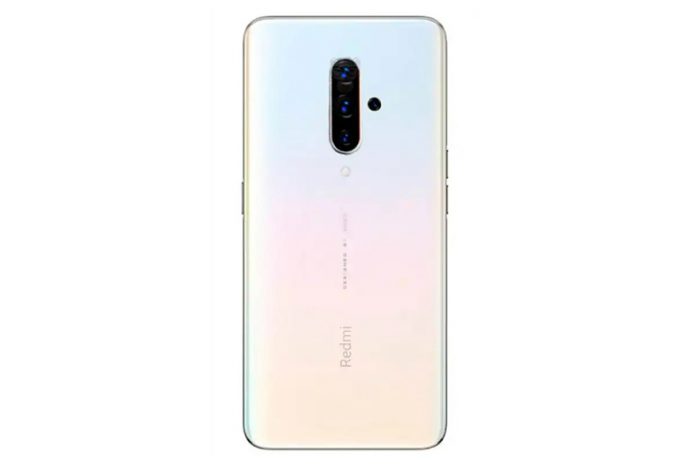 Xiaomi CEO Lei Jun has given a hint that the Redmi Note 8 unveiling could happen in China on August 29.

Chinese tech giant Xiaomi has been busy and while the company is bringing the Mi A3 to India this week, the Redmi sub-brand is ready to introduce yet another device. There have been speculations that the Redmi Note 8 will be launching soon. In fact, the handset recently got the 3C certification in China.

According to the latest report by Gizmochina, the Redmi Note 8 could make its debut in China on August 29. The company is apparently hosting an event where it will be unveiling a new 70-inch smart TV as well. Company CEO Lei Jun recently shared a poster for the upcoming Redmi TV launch on his Weibo page. He also went on to give a ‘thumbs up’ to a person in the comments section who had asked if the Redmi Note 8 will also be unveiled on the same day.

Successor to the Redmi Note 7, the upcoming Redmi Note 8 is claimed to offer “better camera capabilities, longer battery life, a higher screen-to-body ratio and a more comfortable feel.” Redmi General Manager Lu Weibing, praised the Redmi Note 8 on Weibo a few days back and he is apparently already using the handset, as the post was made through the upcoming phone itself.

Xiaomi has been teasing 64-megapixel and 108-megapixel camera sensors, but there is no indication if either of the sensors will be used on the Note 8. The handset will also be accompanied by the Redmi 8 as a recent TENAA listing confirmed details of the smartphone. Expect the Redmi 8 to feature a 6.2 HD+ display with a Dot Drop notch, a 2.0GHz octa-core processor, up to 4GB of RAM and 64GB of expandable storage. It will also feature dual cameras, a fingerprint scanner at the back and a massive 5000mAh battery.