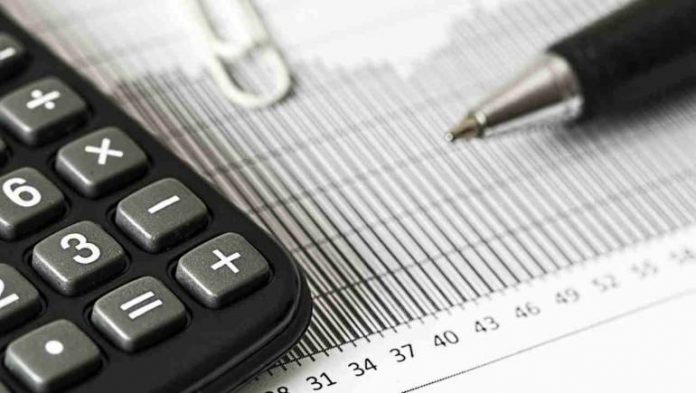 Taxpayers’ investment details may soon come pre-filled in income tax return (ITR) forms, reports The Economic Times. Pre-filling of the data will make it easier to compute tax on gains from investments in equities and mutual funds.

The Revenue Department has begun discussions with market regulator Securities and Exchange Board of India (SEBI) to obtain information on investment returns, the report said. “We are in talks with SEBI and have had two rounds of meetings already,” a source told the publication.

The Income Tax Department is using technology to monitor undeclared income via a system called Annual Information Return. The system records expenditures above the threshold specified by an individual, such as credit card spends and investments in mutual funds.

Moneycontrol could not independently verify the story.

The government wants to improve tax compliance and minimise the physical interaction between taxpayers and officials, a source told the newspaper.

The tax department also wants to import details of interest income from savings bank accounts into the ITR form, the report added.

“Providing pre-filled return forms with detailed information will really help taxpayers to simply confirm and file the return quickly in cases where there is no discrepancy,” Kuldip Kumar, Partner at PwC, told the publication.

Auto-populating of limited information in ITR forms began couple of years back with basic details such as tax payers name, date of birth, PAN no, bank account details etc. The government now wants to ease the process further for taxpayers by including additional details such as investments, capital gains etc.