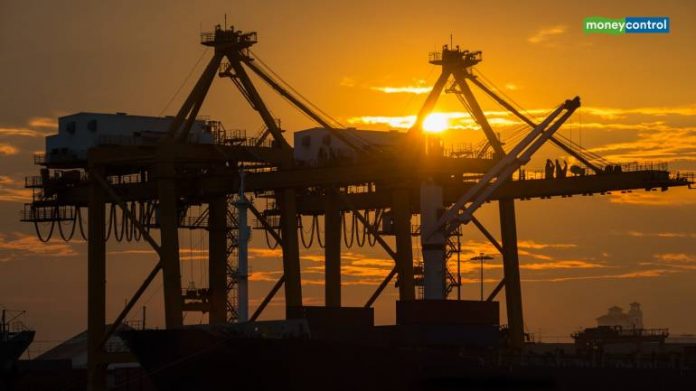 Last week, WTI Crude prices dipped over 4 percent over Last week, WTI Crude rose over 1 percent. Optimism over a possible trade deal between U.S and China buoyed the prices as the United States said it would delay imposing a 10% tariff on certain Chinese products, easing concerns over a global trade war that has pummelled the market in recent months. Both the countries will resume with the trade negotiations but an actual trade deal might take time. However, the gains were capped as worries over global slowdown amid surge in U.S. Crude inventory levels weighed on the prices. Crude inventories climbed 3.7 million barrels to 443 million, compared with analysts’ expectations for a decrease of 2.8 million barrels which pushed the prices lower. Moreover, China, one of the biggest oil consumers witnesses a significant drop in industrial output growth falling over its 17-year low.

Crude prices might trade higher following an attack on Saudi’s Oil facilities during the weekend, however, the gains were capped after OPEC trimmed down its demand growth forecast for this year. We expect oil prices to trade higher today, international markets are trading higher by 0.99 percent at $55.35 per barrel.