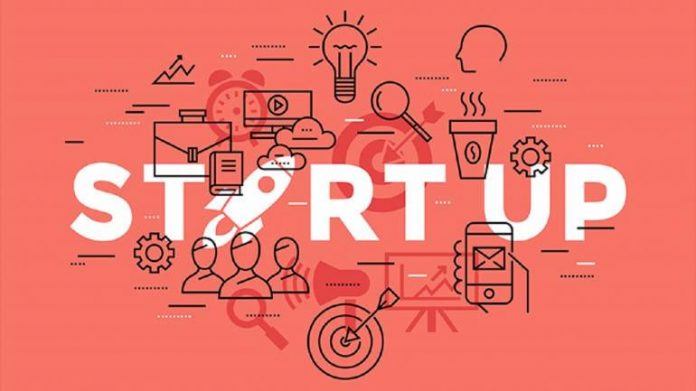 Will relaxing angel tax rules encourage domestic capital inflows into startups? May not happen immediately but one more option is now on the table.

The finance ministry has probably hit the last nail into the coffin of the dreaded angel tax. A finance ministry statement on August 10 detailed the simplification of the process of scrutiny assessment of startups has put an end to angel tax, at least for majority of startups.

Tax officials, irrespective of the case, will now have to first get approval from a “superior authority” before going after any startup. Startups that are recognized by the Department for Promotion of Industry and Internal Trade (DPIIT) and have “filed Form No 2” will be exempt from angel tax, according to the statement. If any of the above mentioned startups are under the scanner of tax authorities due to multiple issues, tax officials may pursue issues other than angel tax if they get approval from a higher authority.

But what happens to the startups who have not filed Form No 2 and are under scrutiny? In such a scenario too, the assessing officer will have to get an approval from the superior authority to pursue an inquiry.

To sum up, this can be seen as the end of angel tax that the startup community has termed a demon.

A change was expected. Finance minister Nirmala Sitharaman, in the Budget for 2019-20, had said that the angel tax issue will be resolved. “To resolve the so-called ‘angel tax’ issue, the start-ups and their investors who file requisite declarations and provide information in their returns will not be subjected to any kind of scrutiny in respect of valuations of share premiums,” Sitharaman had said in her budget speech last month. That the government would take some steps was expected but this virtual sealing up of the angel tax threat was a pleasant surprise.

Angel tax – originally introduced by the United Progressive Alliance (UPA) government in Budget 2012 – came into limelight in December last year after around 73 percent of startups who raised funds got notices from the income tax department.

Startups sought help from the government and claimed that the government’s move went against the government’s resolve to improve the ease of doing business. What followed was a notification from the Department of Industrial Policy and Promotion (DIPP) in January that was aimed at easing the availment of angel tax exemption for startups. But, it hardly solved the problem.

Respective departments tried to come out with a ‘definition’ for startups while the problem with the concept of angel tax lies in how fair market value was defined in the Section 56(2) (viib) of the Income Tax Act.

In any case, the concept of angel tax looked like taxing investors for making investments. Ordinarily, tax would become applicable at the time of exit, when they earn profits on their investments. Angel tax was counterproductive in nature. It did not serve the original purpose of arresting alleged money laundering that has never been proved with evidence. Interestingly, only 10 percent of an estimated $38.5 billion funds raised by Indian startups between 2014 and 2018 came from domestic investors.

Ending angel tax can potentially encourage domestic investors to invest more in Indian startups and eventually create jobs. If startups create more jobs, that could help the economy. The government had admitted in May that unemployment was at 45-year high in India in 2017-18.

Once the fear of angel tax ceases to cast a shadow on startups, it will open one more door for capital raising for startups even if it does not result in immediate inflows. More importantly, the government’s decision to, even if belatedly, take cognizance of the startup ecosystem’s concerns on angel tax should send a positive signal.