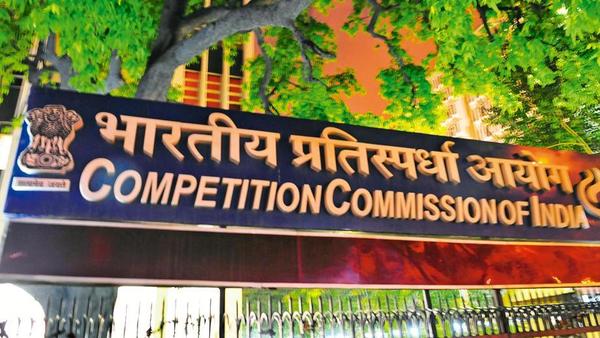 The regulator decided not to impose any penalty on NSK and its Indian subsidiary as the company had submitted the evidence about the cartel.

The case was taken up by the watchdog after NSK approached it under lesser penalty regulations.

A detailed probe revealed that NSK and JTEKT as well as their Indian subsidiaries — RNSS and JSAI respectively — indulged in cartelisation in the EPS systems market from at least 2005 to July 25, 2011.

Electric Power Steering (EPS) systems is a kind of device that help drivers to turn the wheels of vehicle with ease.

The entities indulged in unfair business practices by means of directly or indirectly determining price and allocating markets, among others, as per the Competition Commission of India (CCI).

The CCI’s probe covered the period till July 25, 2011 since Japanese Fair Trade Commission had conducted an on site inspection of four Japanese companies including NSK and JTEKT, in connection with alleged cartelisation in another product.

In its order dated August 9, the CCI imposed a fine of ₹17.07 crore on JTEKT and its Indian subsidiary JTEKT India Ltd (earlier known as JTEKT Sona Automotive India).

Besides, a total fine of ₹31.34 lakh was imposed on JTEKT’s seven officials.

The penalty on the company was reduced by 50% under leniency provision as it was the second entity to approach the Commission after NSK.